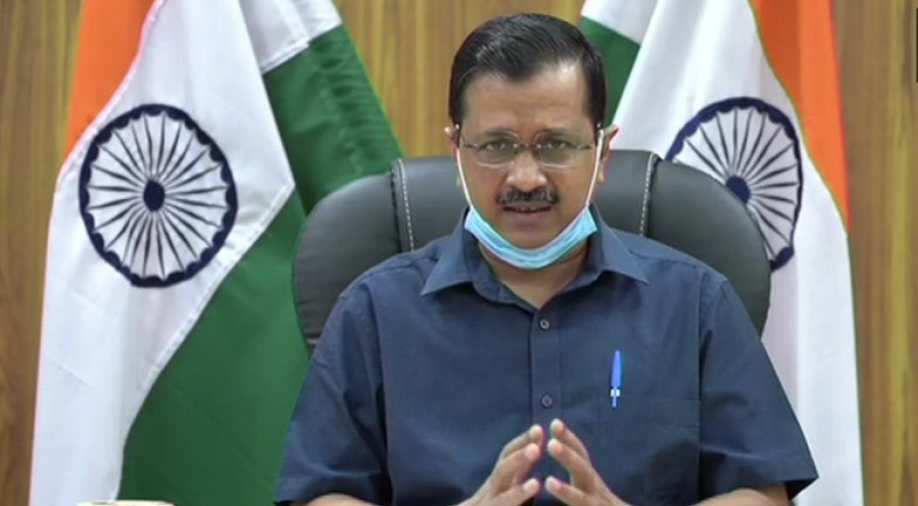 Deaths per day have also fallen but by much less, with 3,660 reported on Friday in the previous 24 hours

Indian authorities Friday announced a tentative easing of the lockdown in the capital New Delhi as coronavirus infections fall in major cities after weeks of restrictions.

Rural areas of the country are now seeing the brunt of a surge in cases that has overwhelmed the health care system and killed at least 160,000 people since the start of March.

Also Read | Record 1,761 deaths in a day in India; Lockdown in Delhi

Arvind Kejriwal, Delhi's chief minister, said that from Monday construction work and factories can resume, "keeping the poorest section of our society, the labourers and daily wage workers, in mind".

"We are starting the process of reopening very, very slowly. We will reassess it after a week based on experts and people's opinions," he said.

Daily infections reported across India have more than halved from more than 400,000 earlier this month, according to official statistics.

Deaths per day have also fallen but by much less, with 3,660 reported on Friday in the previous 24 hours. This is widely seen as a major underestimate.

Delhi reported Friday about 1,100 new infections, down from about 25,000 daily cases when the lockdown was announced six weeks earlier.

Even as he announced reopening from Monday, Kejriwal urged the people of Delhi to "not step out of your homes unnecessarily".

Also Read | Will open Delhi phase-wise from May 31: Kejriwal

"This is a very sensitive time and we have to function with full responsibility so that we can together save our Delhi and our country," he said.

The devastating surge was blamed on new virus variants and the government has allowed most of the activities to return to normal including mass religious and political gatherings.

Coronavirus patients died in droves outside hospitals or at home because of a lack of beds, medical oxygen and drugs, prompting a flood of desperate pleas on social media.

Many other parts of India including the states of Maharashtra, Tamil Nadu and Karnataka are now also considering easing restrictions on activity.

India's vaccination programme meanwhile is making only slow progress due to shortages, confusion and squabbling between the central government and state authorities.

So far about 160 million people, equivalent to only 12.5 per cent of the Indian population, have received one dose, and 45 million, or 3.4 per cent, two shots.

India's information and broadcasting minister Prakash Javadekar on Friday said the vaccination process would be completed by the end of the year.

"Last week, the health ministry gave details in their press conference. They said that about 216 crore (2.16 billion) vaccine doses will be available by December. 108 crore (1.08 billion) people will be vaccinated," the minister said.

"They (the health ministry) also shared a breakdown of vaccines that will be available -- both locally manufactured and those that will come from outside," Javadekar added.

The crisis has put Prime Minister Narendra Modi under severe pressure, with critics accusing his government of being more focused on deflecting criticism than the pandemic.

"I would request him (Modi) to stop worrying about his image and start worrying about the problem in front of him," Rahul Gandhi from the main opposition Congress party said Friday.

"Which is now killing people and will probably end up killing millions of people."