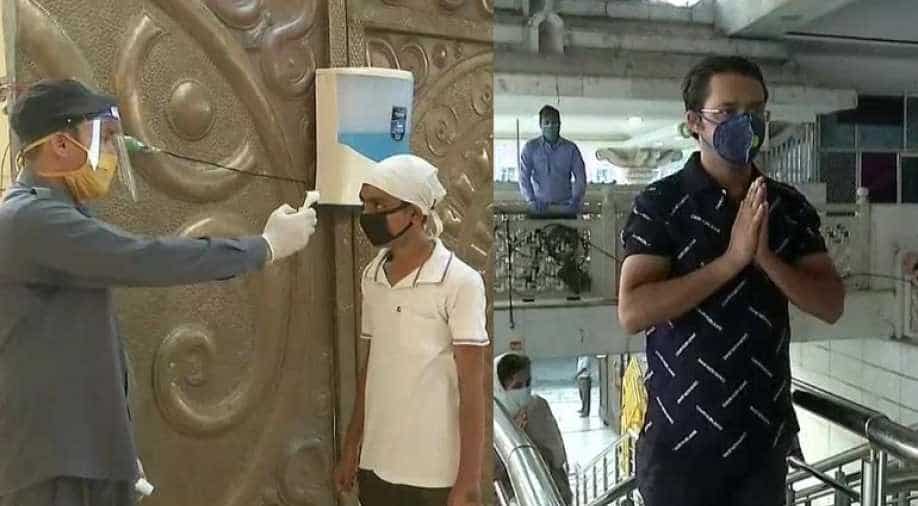 In all public places, it is compulsory for people to wear masks and maintain social distance from each other. At no point will an individual be allowed to come in physical contact with another person.

After 75 days of a nationwide lockdown, India is finally opening up the economy for people. As India gears up for Unlock 1.0, the number of rising cases is still on a constant rise.

However, the constant rise in number of cases is raising questions on whether or not the decision of reopening the economy at this stage of a lockdown is a good idea or not.

From today, a token system for regulated entry will be followed in all religious places. There are strict guidelines to the religious places to not offer any prasad or let anyone have any kind of physical touch -- such as ringing bells or touching the idols. 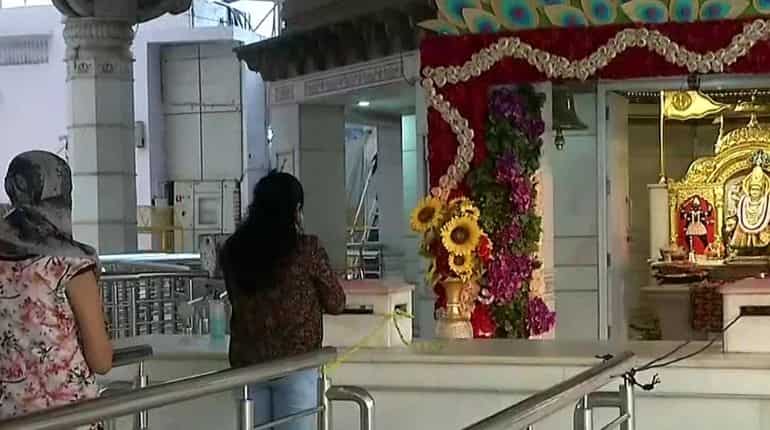 The count of new coronavirus cases in the country yesterday was 9,971, as India overtook Spain and became the fifth highest in the world. This is the first phase of the three-phase plan for reopening of prohibited activities in non-containment zones with a strict set of Standard Operating Procedures (SOPs), which will be in place till June 30.

In the malls, cinema halls, gaming arcades and children play areas will continue to be closed. The Central Government issued a standard set of SOPs, and urged the states to finetune these SOPs according to the local needs and situations.

While majority states have opened religious places and has event banquets to start mini-functions, some states like Rajasthan have, for now, put a hold on resuming the religious places.

Delhi Chief Minister Arvind Kejriwal, on Sunday, announced opening of borders but announced that the hotels and banquet halls will remain closed as the authorities may need these facilities to convert them into hospitals.

All weddings are allowed with a gathering capacity of 50 people, and funerals can have a gathering of 20 people only.

Domestic travel has been allowed now, however the Delhi Metro in the capital of India will not resume its services yet.

While the economy is reopening from today, all educational institutions will remain closed in all states for the month of June. Schools and colleges have been advised to continue with online classes.

All eateries, however, will only be allowed to operate take-aways and deliveries of orders.

In all public places, it is compulsory for people to wear masks and maintain social distance from each other. At no point will an individual be allowed to come in physical contact with another person. All institutions have been advised to conduct proper sanitisation throughout the day, and hand sanitizing machines have been installed in malls, temples, stations and other places.

The Centre, meanwhile, defended the timing of the imposition of the lockdown and rejected as "baseless" media reports expressing concern that it did not take inputs from technical experts while drawing up its COVID-19 strategy.

The daily number of new cases and deaths is yet to be announced by the government officials on the first day of economy unlocking. 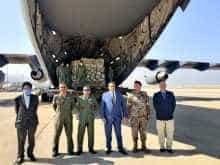