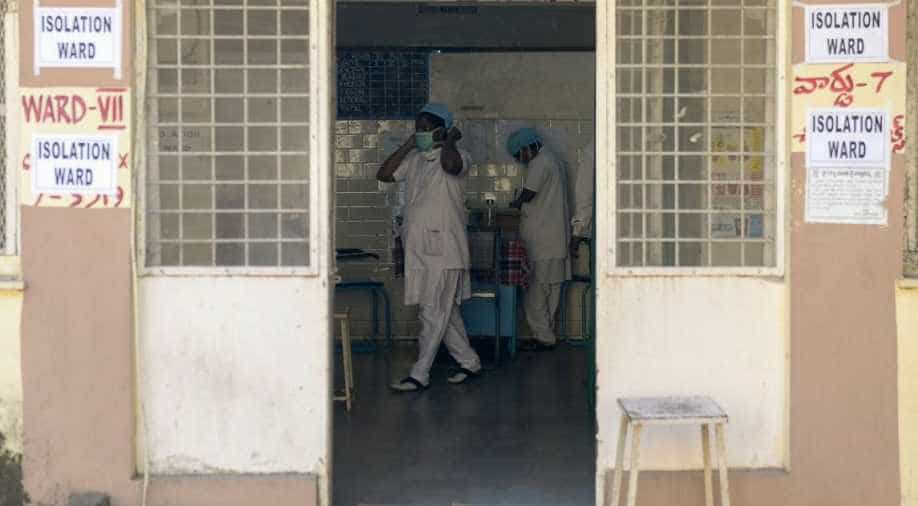 After two new cases of coronavirus were confirmed in Delhi and Telangana on Monday, an Italian tourist in Jaipur was detected with the virus taking the cases of the virus to six.

Raghu Sharma, Rajasthan Health Minister said: "A passenger landed in Jaipur from Italy on Feb 29. He was admitted to the isolation ward at a hospital after he showed symptoms of COVID-19 in the screening."

"He had tested negative. However, he tested positive in second testing," Rajasthan's health minister said.

The Health Ministry in a statement had said while one positive case of the Covid-19 was detected in New Delhi, the other was reported from Telangana.

In Pics: Coronavirus in India: What we know so far!

The person from Delhi had a travel history from Italy, while the one from Telangana had travelled to Dubai. The identities of the victims were yet to be confirmed.

Both patients were reportedly stable.

Meanwhile, the death toll from the coronavirus epidemic surpassed 3,000 on Monday with over 89,000 infected in over 60 countries.  China, Iran and the US and Europe raised alerts over the virus.

The World Health Organization(WHO) said countries should urgently stock care ventilators to treat patients with severe symptoms as China reported 42 more deaths on Monday, all of then from Hubei province which is the epicentre of the virus.