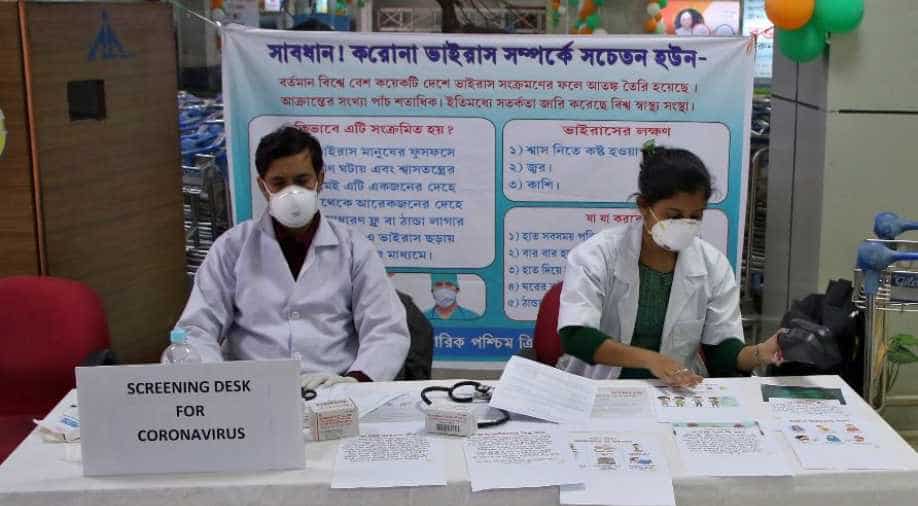 Union Health Minister Dr Harsh Vardhan on Monday addressed the media about the coronavirus situation in India and said that the country has two positive cases of COVID-19 in Delhi and Telangana.

As the situation develops, the travel restrictions may be further extended to other countries also, said Harshvardhan

Under the travel advisory, existing visas including e-visas will remain suspended for China and Iran. As the situation develops, the travel restrictions may be further extended to other countries also, said the Health Minister.

Earlier, in a statement released by Health Ministry on Monday, the government said while one positive case of the Covid-19 was detected in New Delhi, the other was reported from Telangana. The person from Delhi has travel history from Italy, while the one from Telangana has travel history from Dubai. Further details of his travel are being ascertained.

Both patients are stable and being closely monitored.