Confirmed cases of coronavirus rises to 1,834 in India; 41 dead 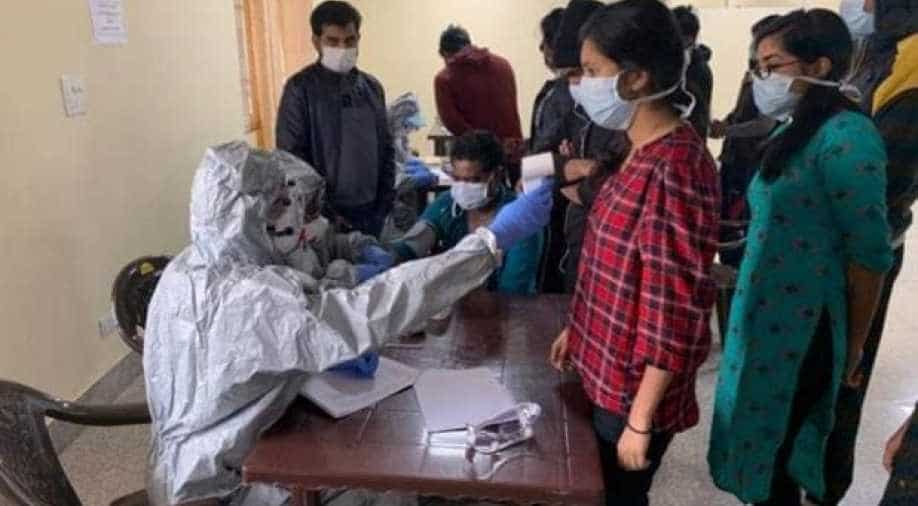 The number of confirmed coronavirus cases in India continued to rise with 1,834 people contracting the virus.

According to India's health ministry, 41 people have died due to COVID-19 in the country with 437 new cases reported in the last 24 hours.

" The death toll in the state has risen to nine, all the deceased had attended the Tablighi Jamaat congregation at Nizamuddin Markaz in Delhi," the Telangana chief minister's office informed.

"Thirty-six people who had who attended the Tablighi Jamaat congregation at Nizamuddin Markaz in Delhi have been identified and quarantined", chief medical health officer in Rajashtan informed.

Nine more cases of COVID-19 were reported in Rajasthan with seven in Ramganj, and one each from Jodhpur and Jhunjhunu. There are now 129 coronavirus positive cases in the state.