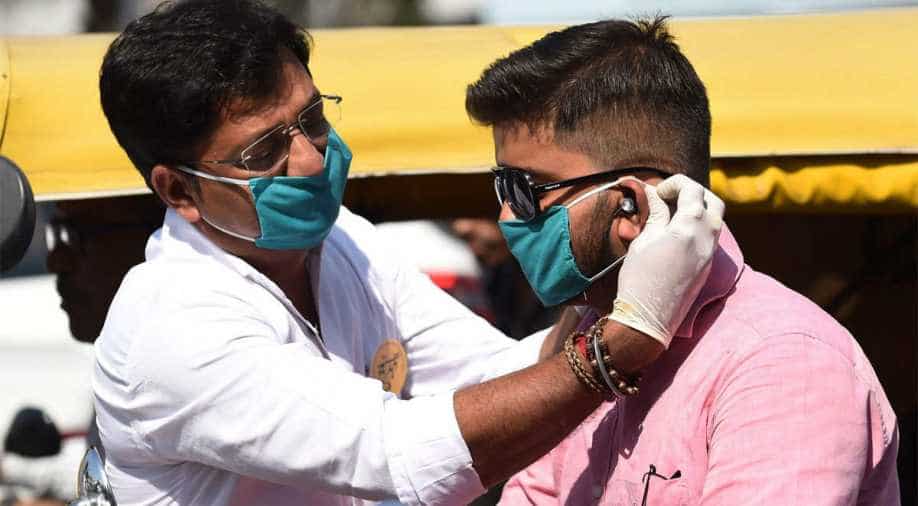 The foreigners include 72 from Indonesia, 36 from Kyrgyzstan and 21 from Bangladesh

The Delhi Police said on Wednesday night said it had detained and identified 275 foreign nationals who attended the Tablighi Jamaat congregation at Nizamuddin's Markaz building.

The foreigners include 72 from Indonesia, 36 from Kyrgyzstan and 21 from Bangladesh.

The Uttar Pradesh police informed that it had isolates 569 persons who attended the Tablighi Jamaat congregation in Delhi.

In Agra, 104 persons who had who attended the Tablighi Jamaat congregation were picked from various mosques on Wednesday as authorities nationwide continued to search for those afflicted by the virus.

They have been lodged in a resort and their samples sent for examination.