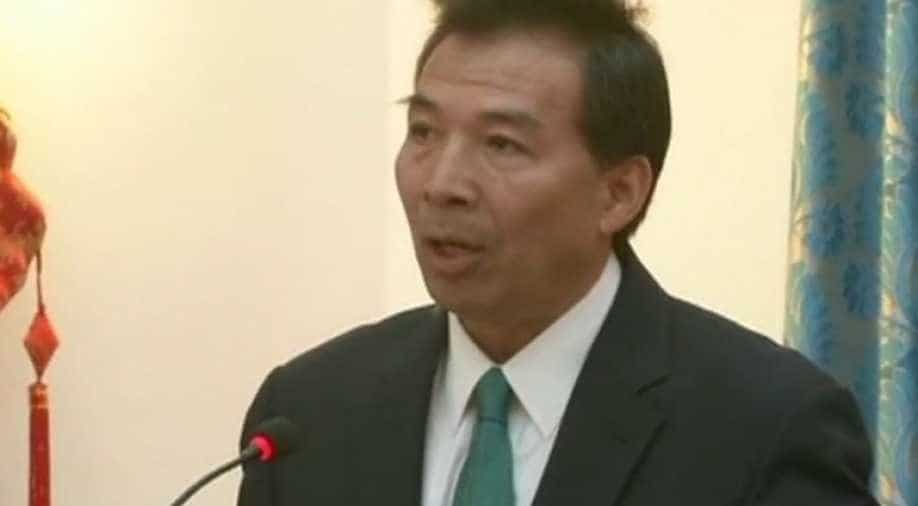 Zhaohui recalled his meeting with Amitabh Bachchan and Amir Khan and said "Dangal'' and ''Secret Superstar'' were box office success in China".

Ahead of the PM Modi and Chinese President Xi Jinping's meet in Argentina on the sidelines of G20 Summit, Chinese Ambassador to India Luo Zhaohui has lauded India-China ties saying that they are in the best periods of history.

"China India relations are at one of the best periods in history. President Xi Jinping and Prime minister Modij held the Wuhan informal summit this April. It is a historic milestone in the bilateral relations and both the sides are implementing the consensus reached by the leaders," said Zhaohui.

Speaking at the first India-China Youth Dialogue 2018 at the Chinese Embassy, he said Argentina meeting between Indian PM and Chinese President will be the fourth meeting between the duo. They first met for the informal summit in Wuhan, followed by meetings on the sidelines of SCO in China and BRICS in South Africa.

''sound bilateral relations and friendly cooperation have provided a solid basis and opportunities for youth exchanges,'' the Chinese ambassador said.

Highlighting the complementarities, Zhaohui said "both of us (India & China ) are carrying out economic reforms and opening policies.  China is pursuing the "Chinese Dream". India is building the "New India". Development strategies of both countries call for more cooperation."

Zhaohui recalled his meeting with Amitabh Bachchan and Amir Khan and said "Dangal'' and ''Secret Superstar'' were box office success in China".