Budget 2021 is about building and bouncing back 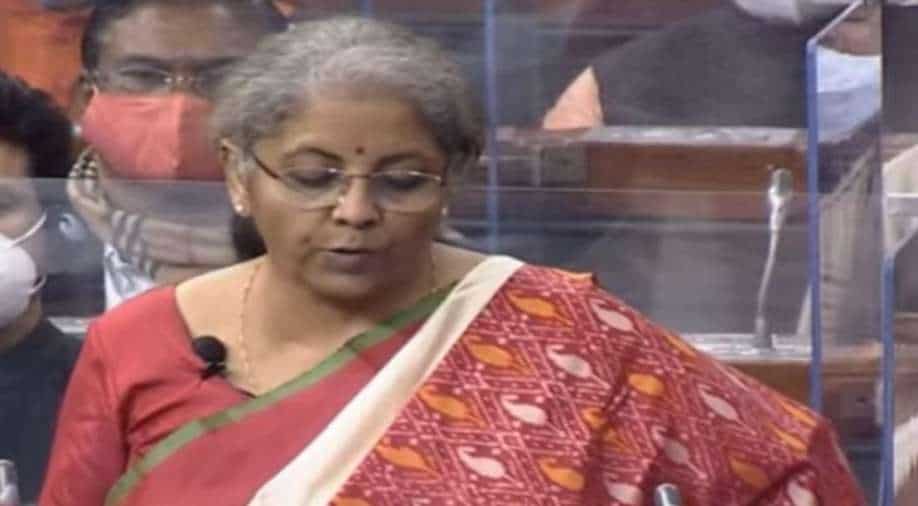 The government has made a major allocation towards health and infrastructure

The Wuhan virus forced the world's fastest-growing economy to contract by more than 7 per cent. Can India bounce back from this? It will take a lot for Indian economy to make a comeback like Indian cricket team did against Australia recently.

The pandemic is far from over. Budget 2021 was all about health. Not just the health of India's citizens but also the health of its cities, its economy, assets and relationships. Focus number one is health of Indian citizens. India is hiking health spending by 137 per cent. This is a huge boost. Until now, India was one of the most underfunded sectors of Indian economy. It got just 1.3 per cent of GDP in past. The lowest health spending in any major economy. But Budget 2021 comes with a major booster shot. More than 8.5 billion dollars will go towards upgrading India's health infrastructure.

The money will be spent over six years. Another 4.8 billion will be spent towards India's vaccination drive. It remains unclear if the Indian government wants to pay for vaccinating the entire population. The finance minister has said that the government can increase the funding, if needed.

The other big announcement on health is about insurance. The foreign direct investment cap has been hiked from 49 per cent to 74 per cent. This is not just for health insurance companies.

The hike in FDI cap will help the entire insurance sector. That's about the health of citizens.

What about the health of the economy?

In the finance minister's own words: This is the fourth budget of India that follows a GDP contraction.

The National Statistical Office projects a contraction of 7.7 per cent in the last fiscal, that is 2020-2021. India's growth has shrunk by more than seven per cent. So, the government will have to spend more. And it's showing on the government's balance sheets.

To achieve this, India will try to reduce government schemes. They cost a lot of money. The government is tightening its belt in some areas. Borrowing more to meet the expenses in the short term. While trying to control the deficit in the coming years. A large chuck of the money will be going towards improving the health of India's cities. In other words, infrastructure.

The government will spend thousands of crores in these states, which also happen to be going to polls this year. The spending is mainly on new road infrastructure projects. For the urban centres a separate allocation has been made to tackle air pollution. More than two thousand crores. This will be made available to 42 urban centres in India. To cities with a population of more than one million.

The Centre may feel the need to spend more to revive the economy. Reports say the last stimulus package was less than two per cent of the GDP.

Other G20 countries like Japan, Canada, Australia and the United States have spent more than 10 per cent of their GDP as stimulus to revive their economy.

Clearly, India could do more in this direction. For that, it needs more money

It also wants to revive banks with a cash infusion. Public sector banks will get 200 billion rupees for recapitalization. Two public sector banks and one general insurance company will go private. LIC or the Life Insurance Corporation of India in which the government owns a 100 per cent stake will be listed on the stock exchanges. The plan is bold, the government wants to complete the strategic sale of BPCL, IDBI bank, Air India and others in this financial year itself.

A company will be set up to manage bad debts for banks.

In addition to all this, more than six thousand crores for at least 10 countries have been set aside for financial assistance. The assistance will be given out in the form of grants and loans. Most of the allocations are for the neighbourhood, with the highest allocation going to Bhutan.