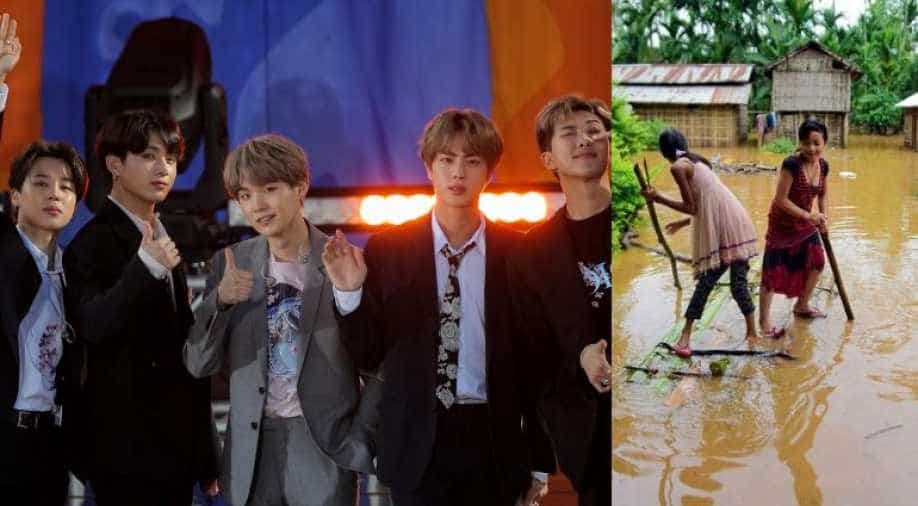 The floods have affected nearly 5,400,000 people and more than 200 hundred wildlife animals in the 30 districts of the state.

The very famous South Korean boy band BTS has a huge fan following all over the world, including India. The fans, also known as BTS Army, are known to not only enjoy the KPop music but also for actively participating in charitable work and lending needful support.

One such incident happened in India when the Indian fan following got together through Twitter to gather funds for the people of the North Eastern state Assam who suffered in the recent floods.

The initiative was started by a Twitter page 'BTSArmy helps India' (@btshelpsindia).

Assam has been neglected for so long by the mainland and media we need to help them as we have a platform, today assam fights with not only covid 19 but also massive floods #ProtectAssam #AssamFloods #AssamNeedsUs #AssamFloods #AssamDeservesBetterhttps://t.co/qsdmxPvZ6j 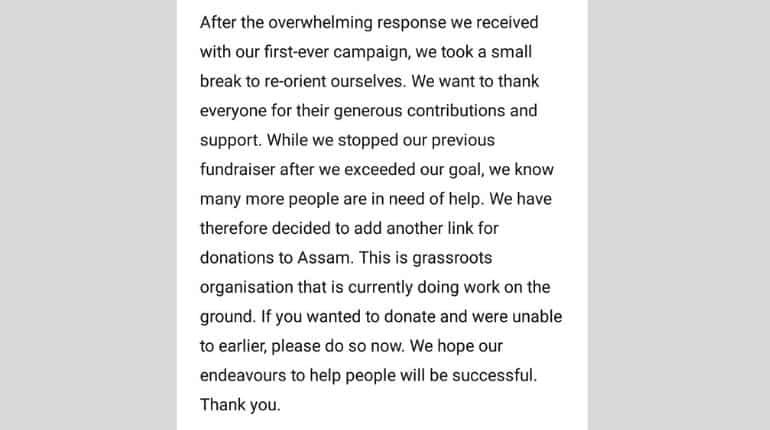 After reaching the target, the fandom established new donation links (https://assamfloods.carrd.co/) and urged fellow fans and everyone else to educate people about the ongoing tragedy in Assam and donate as much as possible.

This wouldn't have happened without the support of Armys.
We started with a small goal and were able to reach 5 lakh+ all because of you guys.
Let's keep spreading the message of @BTS_twt .
Thank you so much💜https://t.co/FOkEx51fod

Assam is a North Eastern state in India which is a floods prone area. However, the floods this year have been worse than usual and have affected nearly 5,400,000 people and more than 200 hundred wildlife animals in the 30 districts of the state.