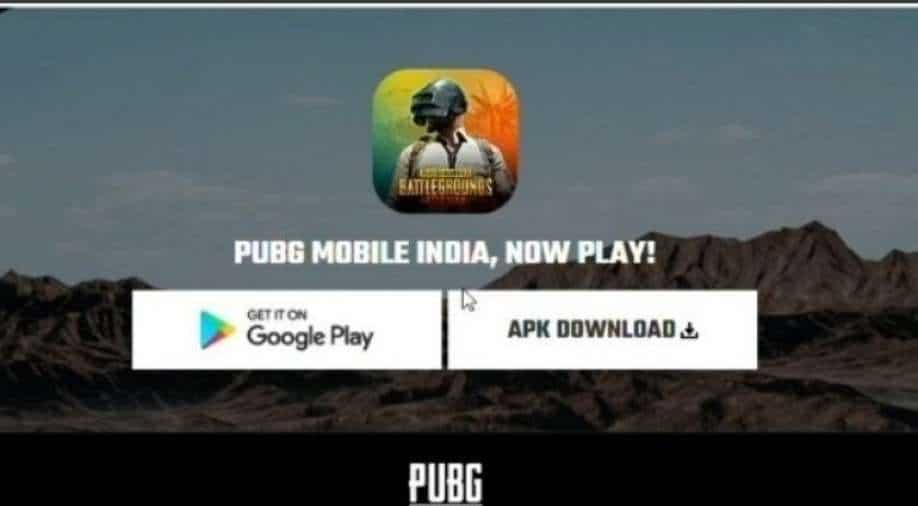 The company will reportedly hire nearly 100 people from India, and the game will be available in English and Hindi

It seems everyone's wait for the new PUBG India mobile game might be coming to an end very soon as the official website now adorns an APK download link for the game.

The official website of the game had a 'Download' option, several users claimed on the internet. However, upon clicking on the option, there was no link or any other given option to download the game. Many believe the APK download link might be in the trial phase, meaning the launch is planned to take place very soon.

As per users, the website showed two download options. One option led to an APK download link and the second led to the Google Play store. However, none of the links worked.

The mobile gaming app has been in controversy recently as the app was banned for Indian users after the Indian government suspected a breach of privacy and data by the developer of the PUBG game, which was a Chinese company, Tencent Games.

Also Read | PUBG Mobile India launch: How the game will be different from global version

The company will reportedly hire nearly 100 people from India with a background and experience in the gaming, business and game development areas.

To steer clear of all privacy concerns raised by the Indian government at the beginning of the year, Krafton Inc has tied up with Microsoft Azure this time for the Indian version.

There has been no official announcement by the company about the PUBG mobile India release date.