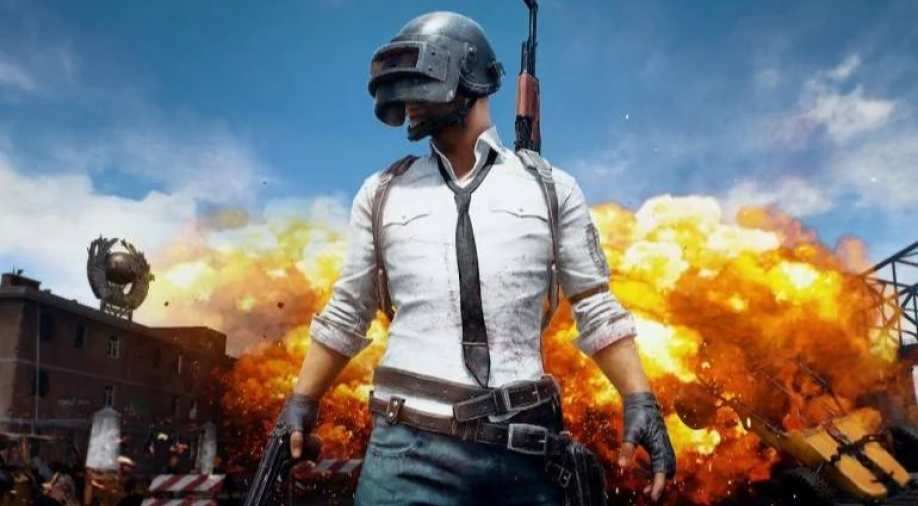 There is still confusion as to whether this the official way of registering for the new game. There has not been any formal announcement from PUBG about pre-registration yet

PUBG Mobile India launch can be one of the most awaited gaming events in the country in recent times. After PlayerUnknown's Battlegrounds (PUBG) was banned in India earlier this year, the fans are eagerly waiting for the Indianised version of the game. South Korean company Krafton Inc, the parent company of PUBG has severed ties with Chinese firm Tencent Games for India. The teasers of PUBG Mobile India have been out already but now there are reports that say that a trailer will be out soon. PUBG Mobile India pre-registration is already underway.

As per report by InsideSport, PUBG Mobile India trailer may drop soon. Is it going to be released today? That is something to think about.

As per reports, pre-registration for PUBG Mobile India is already going on for select Android and iOS users on Tap Tap game sharing community. The listing says that the game will be available in English as well as in Hindi.

However, there is still confusion as to whether this the official way of registering for the new game. There has not been any formal announcement from PUBG about pre-registration.

PUBG to hire people in India

PUBG reportedly is in the process of setting up an Indian subsidiary for its presence in India. It will hire 100 people from gaming, business and game development background.

PUBG Mobile India is being designed with Indian sensibilities and preferences in mind. Krafton Inc has tied up with Microsoft Azure to address the issues of data security of Indian users. PUBG has not announced launch date in India officially.