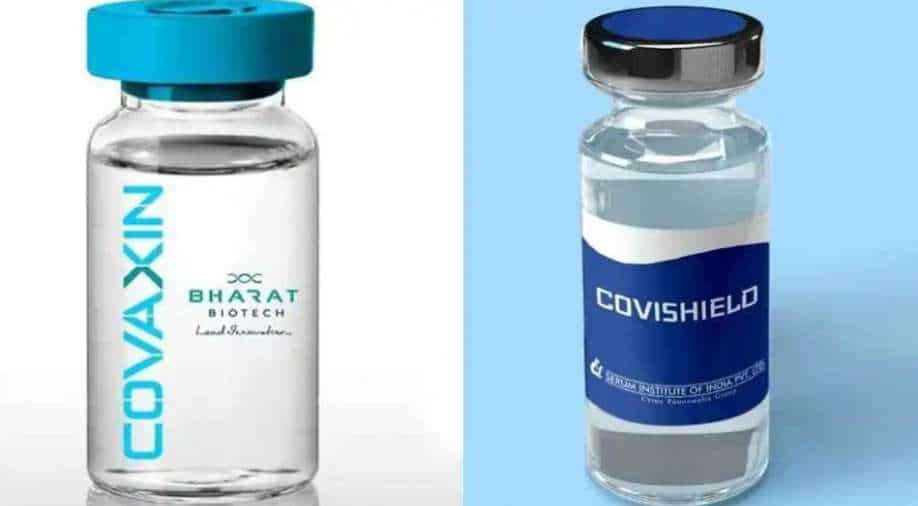 That move paves the way for international students to be able to come back to Australia in future.

The national medical body of Australia has legally recognised two made in India COVID-19 vaccines (Covaxin and Covishield), which are used across the world but not in Australia, opening the way for Indian tourists in the coming months.

Previously, the Therapeutic Goods Administration (TGA) suggested that only Australian-approved vaccinations, as well as Covishield from India and Sinovac from China, be recognised for travel and other limitations.

It has now added two more to the list — Covaxin, manufactured in India and Sinopharm, which is made in China.

"Today, the TGA determined that Covaxin (manufactured by Bharat Biotech, India) and BBIBP-CorV (manufactured by Sinopharm, China) vaccines would be 'recognised' for the purpose of establishing a traveller's vaccination status. This recognition is for travellers aged 12 and over who have been vaccinated with Covaxin, and those 18 to 60 who have been vaccinated with BBIBP-CorV," the TGA said in a statement.

"Importantly, recognition of Covaxin, and BBIBP-CorV, along with the previously announced recognition of Coronavac (manufactured by Sinovac, China) and Covishield (manufactured by AstraZeneca, India), means many citizens of China and India as well as other countries in our region where these vaccines have been widely deployed will now be considered fully vaccinated on entry to Australia," it added.

Today, the TGA determined that Covaxin (manufactured by Bharat Biotech, India) and BBIBP-CorV (manufactured by Sinopharm, China) vaccines would be 'recognised' for the purpose of establishing a traveller's vaccination status.
Read more: https://t.co/fpQvr7FQhW pic.twitter.com/YLqIAglMQX

The ruling will make it easier for overseas students who have received vaccinations that differ from those given in Australia to return.

The TGA previously said that there was insufficient evidence to suggest that the Sputnik and CanSino vaccines from Russia and China be recognised in Australia.