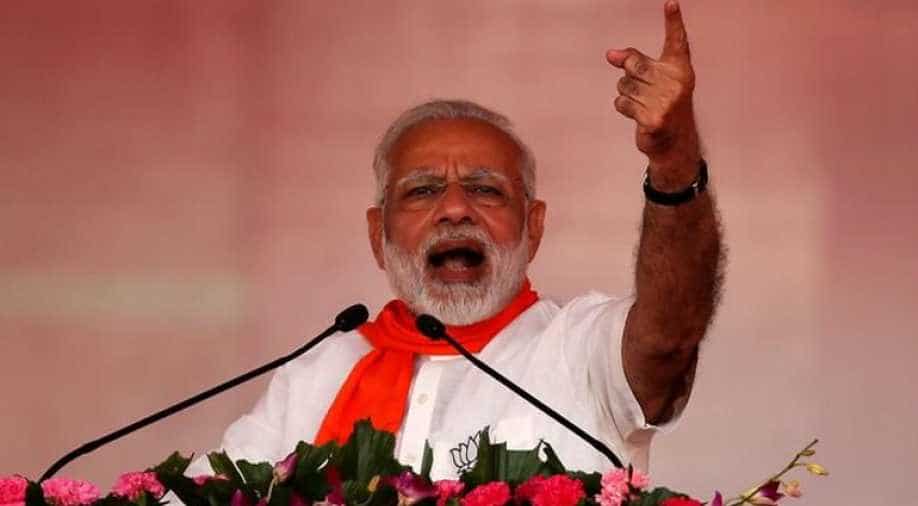 The China daily said India had achieved "little in land and labour law reform in recent years" which was "another weakness for the Modi government." Photograph:(Reuters)
Follow Us

A day after India zoomed to No-100 in World Bank's ease of doing business index, China's state-run Global Times newspaper was quick to point out that "India's GDP is only one-fifth of China's."

India registered double-digital improvement in "ease of doing business" report released on Tuesday by the World Bank, climbing 30 notches from 130, as the bank declared India's improved rankings was due to reforms carried out evenly across sectors.

However, the China daily said India had achieved "little in land and labour law reform in recent years" which was "another weakness for the Modi government."

"Being subject to party politics, there are different types of political logic behind some economic reforms in India. In November last year, Modi's demonetization had a strong influence," the newspaper said, adding,"It was an effective way to combat the shadow economy, but it also cut the campaign funding of opposition parties. India's largest opposition party, the Congress Party, strongly condemned the government move."

"If economic reforms are based on the political interests of certain parties rather than the general public, it is hard to implement changes systematically," it added.

The newspaper also pointed out India's refusal to join the One Belt, One Road(OBOR) project - a key foreign policy initiative of President Xi which is now enshrined in the Chinese constitution, stating that the Modi government "chose to compete with China instead of cooperating", and it displayed a "negative - even confrontational - attitude to the cooperation frameworks proposed by China, including the Belt and Road initiative."

"These errors may hamper India's economic development and cause an even greater disappointment in the country," the newspaper declared.