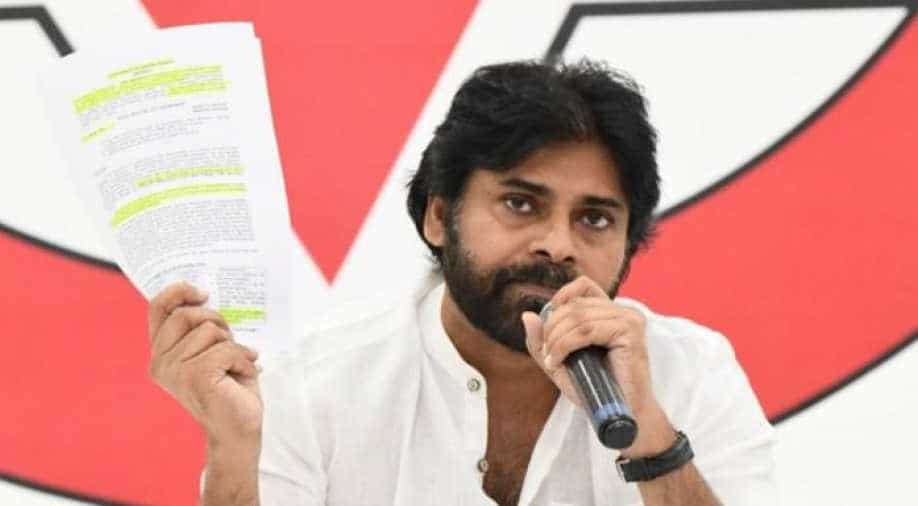 The crucial announcement was made after a meeting in Vijayawada on Thursday.

The crucial announcement was made after a meeting in Vijayawada, Andhra Pradesh on Thursday.

The alliance is a major political development that will chalk out the future of the two parties in Andhra Pradesh.

''The two parties will form the government in Andhra Pradesh in 2024. We will work together for the welfare of the people and the state,'' Kalyan said.

The two parties have come together to defeat their common enemy YSR Congress in the state and emerge as a third alternative alter its proposal of shifting the state capital outside Amaravati.