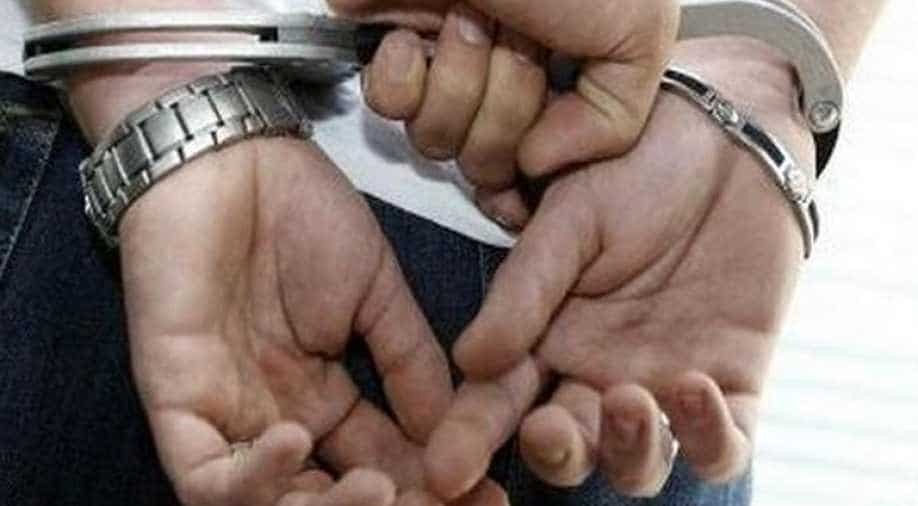 12 hours after TMC MLA from Krishnaganj, Satyajit Biswas, was shot dead, Nadia police lodged an FIR on Sunday and arrested two persons in connection with the murder.

Police sources said that BJP leader Mukul Roy’s name also figured in the FIR along with four others.

Officer-in-charge of Hashkhali Police Station, Anindya Bose, has been suspended while MLA’s security guard who was on leave on Saturday has also been suspended.

Biswas was shot dead on Saturday in Bengal’s Nadia district.

The incident occurred after Biswas got down the stage after inaugurating the Saraswati Puja and was walking towards his car when several miscreants appeared out of nowhere and fired at him.

He was immediately rushed to the Krishnagar district hospital where he was declared brought dead. Doctors said that he succumbed to bullet injuries. His body has been sent for autopsy.

Trinamool Congress general secretary and state education minister Partha Chatterjee said, “We are not going to spare those who killed him. Those responsible for his death will be brought to book. BJP is responsible for this death. There are some ‘gaddars’ who have killed him.”

Chatterjee added that he has asked senior leaders of the party to reach the hospital immediately and he may also leave for Nadia tomorrow.

The TMC Nadia district president Gaurishankar Dutta directly blamed BJP leader Mukul Roy for the murder. “Mukul Roy had been trying very hard to break TMC in the district. This is a political murder and we are sure that this is the handiwork of the BJP,” said Dutta.

Meanwhile, BJP state president Dilip Ghosh termed the murder as a result of TMC factional feud and ruled out the allegations of BJP’s involvement.

“This is a politics of murder that has engulfed the state. In the last couple of months, each time a TMC leader or a supporter is killed, they blame our party. I want the truth to be revealed through the investigation and the guilty be punished,” said Ghosh.