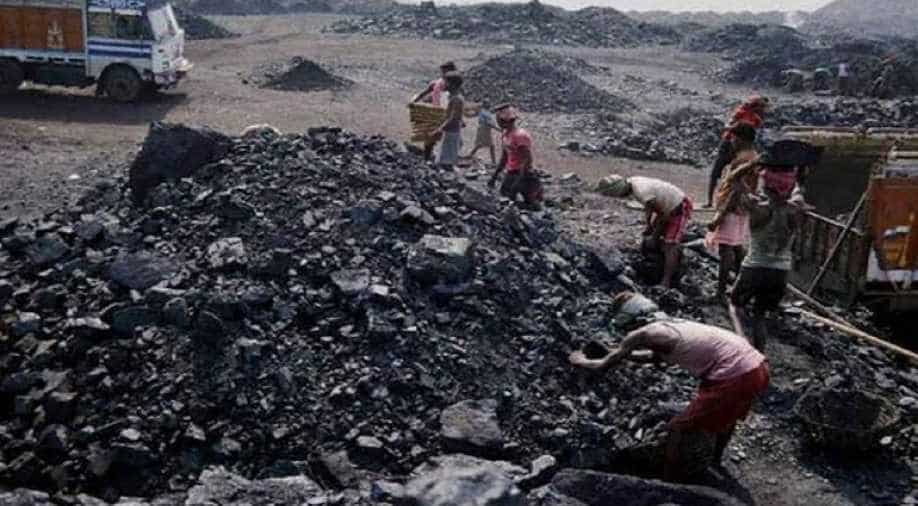 Thirteen people remain trapped in an illegal coal mine due to flooding in Meghalaya's East Jaintia Hills district.

A pump was pressed into service around 4 pm that day and is being turned off every three hours to give it a rest, officials said on Friday.

"We are trying to pump the water out from the mine which is about 370 feet deep. The water level is about 70 feet according to the NDRF," Police DIG (eastern range) A R Mawthoh told PTI.

NDRF divers will also make an attempt to reach the trapped miners, the DIG said.

The miners went in by 15 feet by 15 feet vertical shaft which is around 370 feet deep. At the bottom of the mine, at least four to five horizontal holes are dug from which coal chips are taken out, local people said.

"The chances of survival of the miners are very bleak. The mine is way deeper than the nearby river. There are also around 20 shafts," an elder from the village said, adding three of the trapped miners are from the village and the rest are non-tribals.

"Appropriate actions will be taken against people who are involved in illegal mining," Chief Minister Conrad K Sangma said.