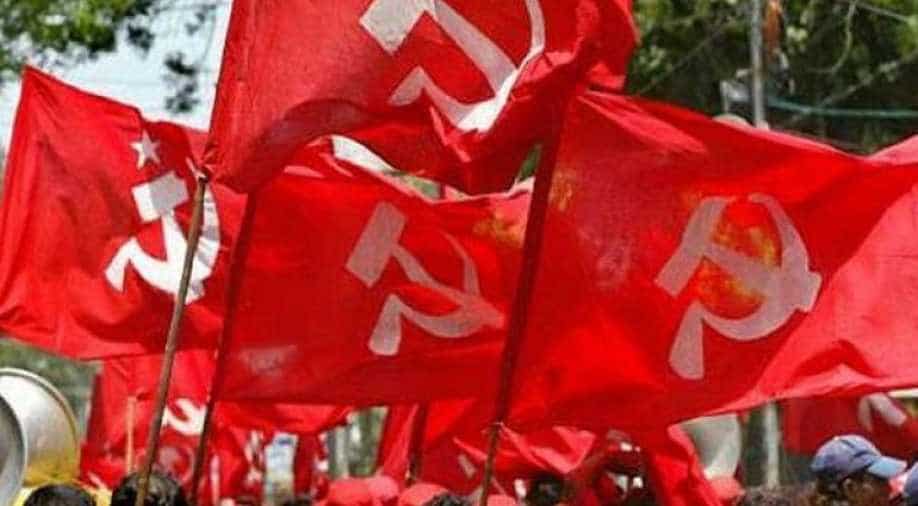 All but one Left Front candidates now have the ignominy of losing their security deposit in the 2019 Lok Sabha polls in West Bengal, a state which it had ruled continuously for 34 years till 2011.

In India, candidates for election to the Lok Sabha pay a security deposit of Rs 25,000. For Scheduled Caste and Scheduled Tribe candidates, the amounts are Rs 12,500 and Rs 5,000 respectively. Any candidate who fails to secure more than one-sixth (16.6 per cent) of the total valid votes cast would have to forfeit his or her deposit.

Candidates of the CPI(M)-led Left Front, which ruled the state for 34 years from 1977 to 2011, have been decimated to third and fourth spots in the seats it contested.

In most seats, the Left Front candidates have failed to reach double digits as far as vote percentage is concerned.

Registering its worst poll performance in over six decades, the Left Front was wiped off its bastions with no seats from the state.

The Left Front bagged five seats in this election -- four in Tamil Nadu and one in Kerala, where it rules. In Tamil Nadu, the CPI(M) and the CPI bagged two seats each in alliance with the DMK.