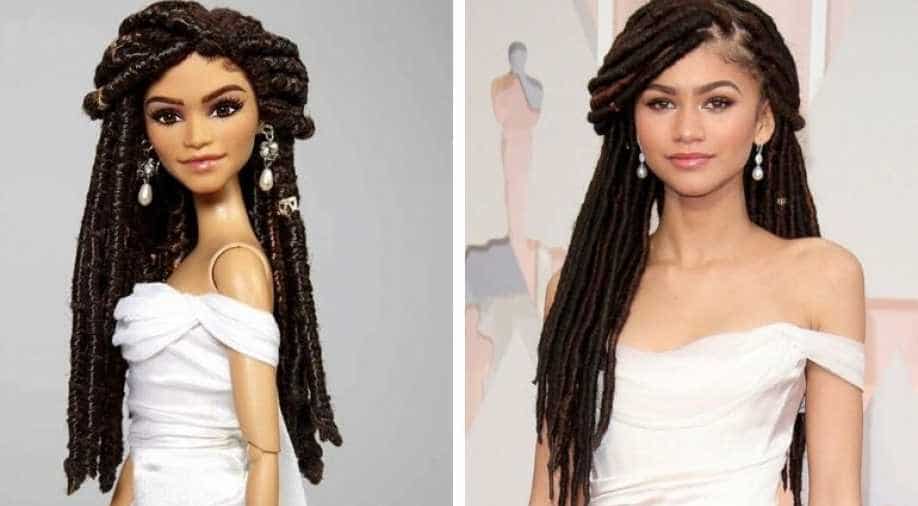 Zendaya who attended the Academy night in 2015 was just 18 when she wore her hair in dreadlocks.

Zendaya is recalling her famous 2015 incident which took the attention of the whole world. The 'Euphoria' star has now opened up about her famous feud with former 'Fashion Police' co-host Giuliana Rancic.

In the new cover story for W Magazine, the 24-year-old star talked about the controversy surrounding her hair and her responding to it and decided to speak up back then, ''That’s how change happens and it made me think, ‘How could I always have a lasting impact on what people saw and associated with people of colour?’” Zendaya says in the interview.

Zendaya who attended the Academy night at just 18-years-old wore her hair in dreadlocks. After the event, Giuliana slammed Zendaya‘s hair and made racially charged jokes about her choice, saying, ''I feel like she smells like patchouli oil…and weed”—the comment went viral quickly.

The actress was quick to react to the “outrageously offensive'' comment and called out the 46-year-old host by posting a statement on her Instagram.

"There is a fine line between what is funny and disrespectful," she wrote. "Someone said something about my hair at the Oscars that left me in awe. Not because I was relishing in rave outfit reviews, but because I was hit with ignorant slurs and pure disrespect."

Zendaya added, “To say that an 18-year-old young woman with locs must smell of patchouli oil or ‘weed’ is not only a large stereotype but outrageously offensive. I don’t usually feel the need to respond to negative things but certain remarks cannot go unchecked.”

Giuliana later made an apology to Zendaya and tweeted: “I’m sorry I offended you and others. I was referring to a bohemian chic look. Had NOTHING to do with race and NEVER would!!!”