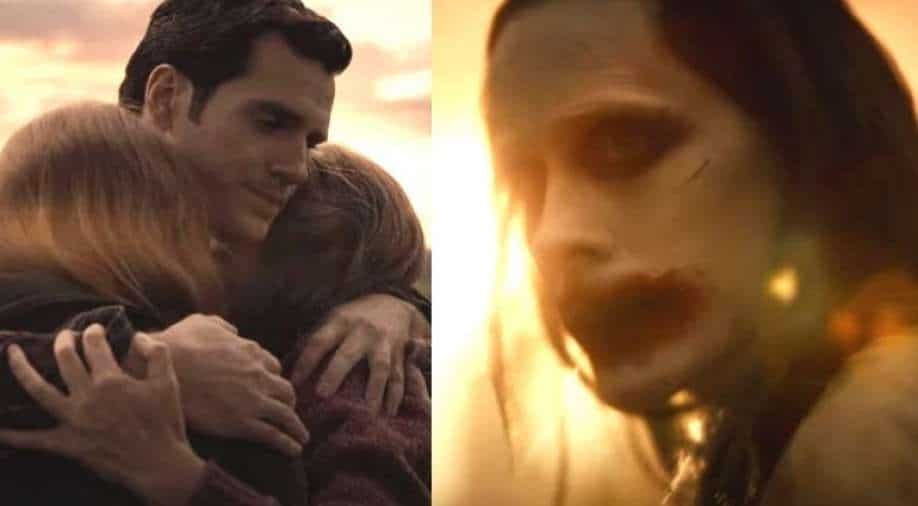 While the 2017 Justice League film technically lists Snyder as its director, a new Vanity Fair profile confirmed that Snyder has never actually watched the movie. Snyder left behind his duties in May 2017 due to a dispute with Warner Bros. and a family tragedy.

Zack Snyder's 'Justice League' is set to release on March 18, much to DC fans' relief. The 2017 film that was panned critically by the fans, is getting a rebirth with Snyder's original narrative and execution, which was taken over by Joss Whedon due to a personal crisis at Snyder household. Now the filmmaker and DC franchise enthusiast has revealed that he never watched the controversial film.

While the 2017 Justice League film technically lists Snyder as its director, a new Vanity Fair profile confirmed that Snyder has never actually watched the movie. Snyder left behind his duties in May 2017 due to a dispute with Warner Bros. and a family tragedy.

The excerpt from the profile reads, "In late 2017—months after the couple cut ties with the superhero epic amid an increasingly demoralizing battle with Warner Bros.—Deborah Snyder sat in a screening room on the studio lot alongside Christopher Nolan, one of the movie’s executive producers, as well as the director of the Dark Knight trilogy. She braced herself as the lights went down. 'It was just…it’s a weird experience,' she says now. 'I don’t know how many people have that experience. You’ve worked on something for a long time, and then you leave, and then you see what happened to it."

"What happened to Justice League was a crisis of infinite doubt: a team of executives who lost faith in the architect of their faltering comic book movie empire, and a director in the midst of a family tragedy that sapped him of the will to fight. Joss Whedon, a director from another universe, the Marvel Cinematic one, left the Avengers after two movies and crossed over to comics rival DC, picking up Justice League not where Snyder left off, but remaking it significantly with extensive rewrites and hurried reshoots, just as the studio demanded."

Also read: Zack Snyder reveals his version of 'Justice League' is not a series

The takeover of the 2017 Justice League resulted in severe changes from Snyder's vision and created a version that didn't feel right. To redeem the ambitious project, Snyder was given the chance to redo it with his original execution and bring back the lost audience. Snyder shared the first official trailer for next month's HBO Max installment earlier this month:

Leto's involvement is just one example of why this HBO Max project was important to Snyder. The 54-year-old said in his profile that it cost somewhere around $70 million "to undo Whedon's redo," but he was not compensated for the remake. To him, finally being able to maintain creative control from beginning to end superseded all factors.

Now, the Snyder cut version, a four-hour-long ambition is ready to watched by fans and even got an R-rating for its dark undertone, staying true to the comics narrative, something that the Whedon's version toned down a lot.

Snyder has other projects to look forward to outside of the DC universe, as his other venture 'Army of the Dead' will hit Netflix on May 21.