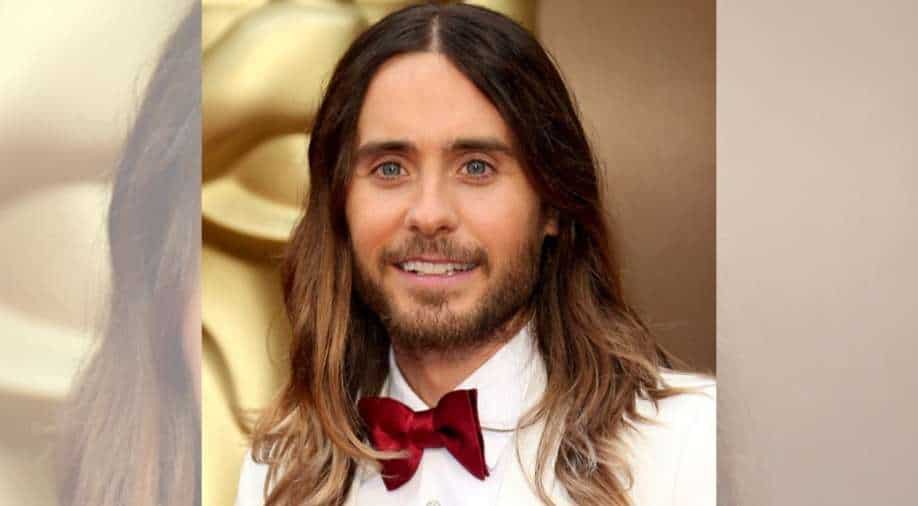 Jared Leto has previously played the role of Joker in David Ayer’s ‘Suicide Squad’ in 2016.

The new Justice League’s Joker has made an official appearance and fans can’t keep calm. The look is in tandem with the original vision of the DC Comics team-up.

Jared Leto is seen wearing a hospital gown and surgical mask in the photos released exclusively to Vanity Fair. In some of his Justice League scenes, Leto’s Joker also sports a bulletproof vest festooned with grimy law enforcement badges.

Jared Leto has previously played the role of Joker in David Ayer’s ‘Suicide Squad’ in 2016. Unlike his character’s personality in the previous film, the new Jared Leto Joker doesn’t have face tattoos and slicked-back neon green undercut hairstyle but that of someone who lives in isolation and has just risen from an abandoned asylum-style of a place.

Jared Leto’s Joker was not a part of Zack Snyder’s original vision for the film before he walked away from the project owing to a tussle with Warner Bros and grief over family tragedy. But when he was offered a chance to finalize his own cut of the movie by HBO Max, Zack Snyder decided to add Joker’s arch in the storyline.

To Vanity Fair, Zack Snyder said, “The Joker is really the only thing that I thought of in retrospect. But I will say that it was always my intention to bring Joker into that world.”

“The cool thing about the scene is that it’s Joker talking directly to Batman about Batman,” Snyder said. “It’s Joker analyzing Batman about who he is and what he is. That’s the thing I also felt like fans deserved from the DC Universe. That is to say, the Jared Leto Joker and the Ben Affleck Batman, they never really got together. It seemed uncool to me that we would make it all the way through this incarnation of Batman and Joker without seeing them come together.”