Why Devdhar of 'Prem Rog' is Rishi Kapoor's best work 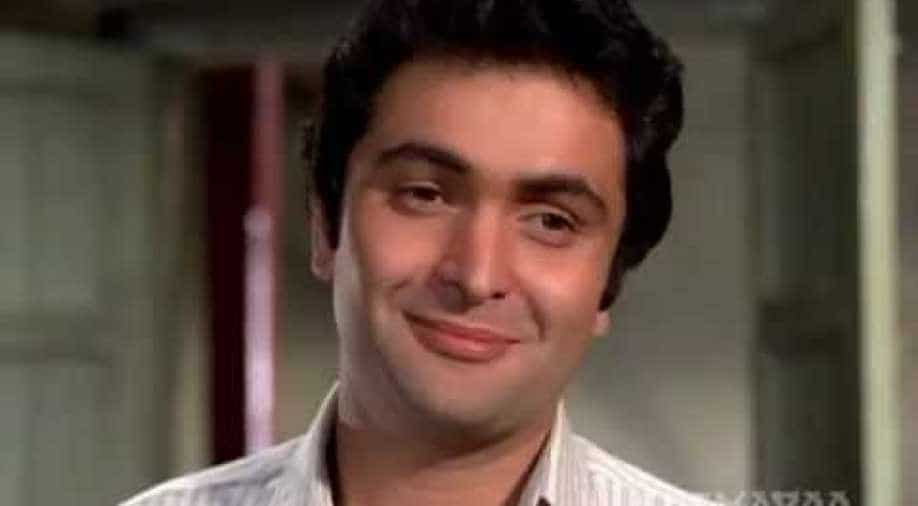 'Prem Rog' reinvented Rishi Kapoor. For a generation that has grown up watching him play roles that accentuated his image of a 'chocolate boy', Devdhar underlined his vulnerability.

The thread that succinctly bound Raj Kapoor's oeuvre in Indian cinema is the manner with which his scripts ensured the leading lady got an equal footing, if not more, in the narrative. With 'Prem Rog' -- a film based on the concept of widow remarriage, his largesse had a superlative Padmini Kolhapure playing the role of a lifetime and Rishi Kapoor as her 'knight in shining armour'.

As much as the movie was about Raj Kapoor's genius and Kolhapure's brilliance as Manorama, Rishi's idealistic Devdhar was the perfect refuge for the male chauvinism that had been plaguing the movies back then.

There's one scene in the climactic sequence of the film that comes to mind -- Devdhar stands in front of Manorama's uncle, and shows him a certain mirror. 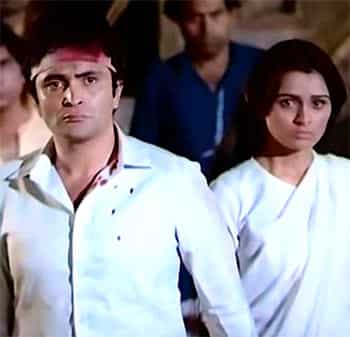 By 1982 -- the year 'Prem Rog' released, Rishi Kapoor had done 'Karz', 'Bobby', 'Laila Majnu', 'Doosra Aadmi' and 'Amar Akbar Anthony', and had fallen prey to his histrionics and larger-than-life roles.

Devdhar was an antithesis of everything he had done till then. He was a serious man and an introvert, juxtaposed against the loud, extrovert Manorama. He had always been in love; she was too much into her rosy life to think of love, but she trusted him.

How this trust beautifully transforms into love -- makes one of the best love stories of the modern Indian cinema.

Manorama is married off to another Thakur, who unfortunately dies a day after marriage, leaving her widowed. She's raped by her brother-in-law and later sent to live with her parents. 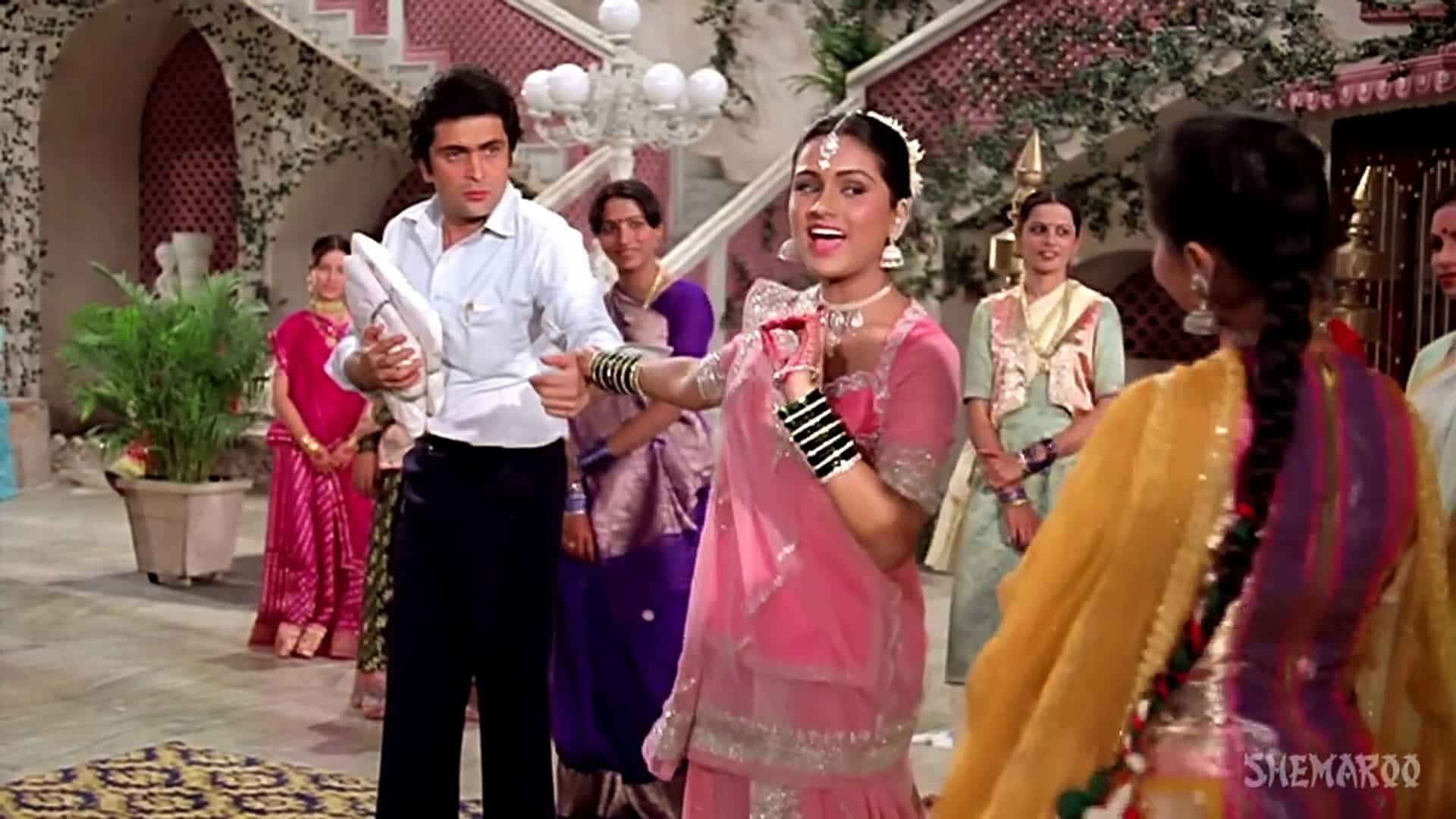 Devdhar re-enters her life at this point -- when her vibrant personality had taken a complete turn, and leads her way back into happiness.

Another scene where Rishi Kapoor bears testament to the rich genes he was bestowed with is where Devdhar asked the residents of his village what they thought about the relationship between Radha and Shri Krishna -- not related by any worldly epithets, but still the epitome of selfless love. The villagers were left speechless.

There was no mansplaining. There were no long speeches. Only a question.

And only an actor who could make the audience question not only the villagers, but also their inner self.

Devdhar was not your run-of-the-mill hero, who would sing and dance to romantic songs to impress a village belle. Rishi Kapoor had done that enough by then. 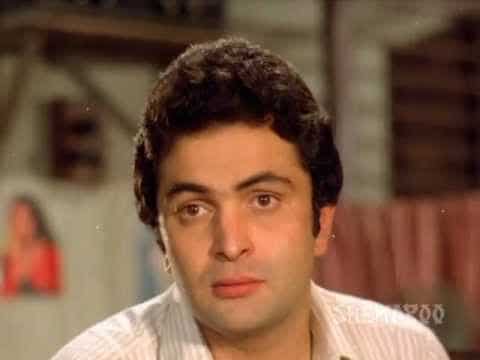 In 'Prem Rog', he was a saviour -- he fought the entire society to make his childhood love live again. He took on the holy cows of casteism and patriarchy with an ease only an actor of that of Rishi Kapoor's repertoire could manage.

Come to think of it, had there been any other face in place of Rishi Kapoor playing Devdhar, would you be still crying in the song 'Meri Kismat Mein Tu Nahin Shaayad'? Or would you still smile from ear-to-ear when Devdhar says 'aur yeh dharmyuddh hai'?

Today, when I look back at Rishi Kapoor's filmography, I find 'Prem Rog' as his best work -- in terms of the limited scope of the character and yet, the wonders he did by pulling it off with elan. By that measure, 'Laila Majnu' and 'Karz' are a far second.