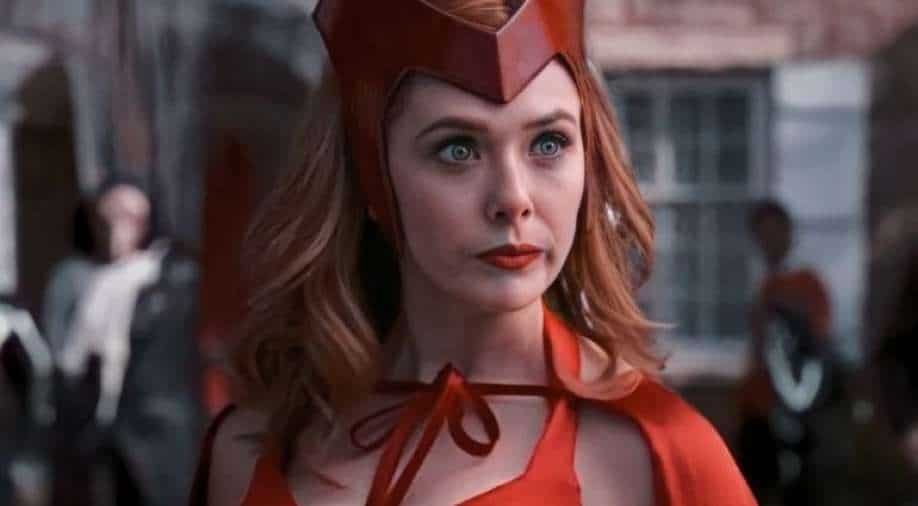 WandaVision finale isn’t a blast, but it’s a much-needed anchor which ties and releases future conversations in the Marvel Universe.

After teasing and amusing fans for almost two months, the final episode of Disney+ first-ever Marvel series WandaVision wrapped up its first season in a tear-jerking finale. The final episode started with a powerful fight and ended in a heartbreaking yet hopeful manner. As for the twists, while the previous two episodes were high on big reveals from comics of Scarlet Witch, the final episode tied them all down and gave a sneak peek into what lies ahead for Marvel Cinematic Universe.

On a magical high, Agatha Harkness brings Wanda to the point of realisation (even if unwillingly) and makes sure that the viewers know that her role is not yet over. There’s a bigger part for her in the making and the post-credit scene establishes that. Also, to note is the mention of Sorcerers Supreme aka Doctor Strange, reminding Wanda that her power as Scarlet Witch exceeds even his. It’ll be interesting to see how the Doctor takes on this challenge and if Scarlet Witch plays the field with him, keeping their Avenger connection in mind. The biggest moment of relief is that Wanda is no longer a grief-stricken, lost soul but a powerful sorceress who is ready to discover the full potential of her powers.

As for Vision, while Wanda’s creation kissed her goodbye, the White Vision is no longer just a weapon. So while we may have seen the end of Avenger’s Vision, a new path has been carved for Paul Bettany’s character.

The finale leaves viewers with some answers and conclusions. Viewers, who took their journey with Wanda, needed closure from Vision, and as a complete finale, the series last episode offers them that. But, it makes sure that the fans know this isn’t the end, but a beginning to a bigger, adventurous world. Next in line of Marvel Cinematic Universe is Spider-Man: No Way Home, Doctor Strange: Multiverse of Madness and Captain Marvel 2. The latter one gets a major scoop in the post-credit scene, where Monica Rambeau, the little girl from Captain Marvel, is now a powerful human herself. She gets an eventful invite from a Kree alien, promising that something is cooking in the space and there’s a big reunion on the cards.

WandaVision finale isn’t a blast, but it’s a much-needed anchor which ties and releases future conversations in the Marvel Universe. So take a deep breath, calm your nerves, wipe your tears and look forward to a hopeful Phase 4. There’s a lot more ahead, for the Marvel fans and for the most powerful beings on the planet and beyond.