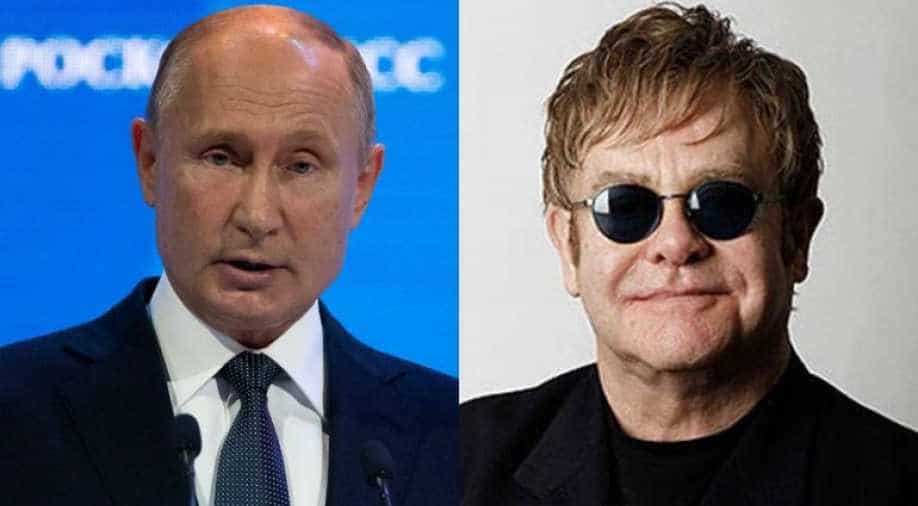 Russian President Vladimir Putin said on Saturday that Elton John was "mistaken" about LGBT rights in Russia while praising the British singer as a musical genius.

Elton John said on Friday he was deeply upset by Putin's comment that liberal values were "obsolete" and had been rejected by the majority of people in Western nations.

He also accused Putin of hypocrisy for saying that he wanted LGBT people to be happy after reports that gay scenes in 'Rocketman', the movie based on the singer's life, had been censored in Russia.

"I have a lot of respect for him, he is a genius musician, we all enjoy his music, but I think he is mistaken," Putin said when asked about Elton John's comments in Osaka where he was attending a G20 summit.

Putin said Russian authorities had a "relaxed and unprejudiced" attitude towards LGBT people, but decisions about gender identity could only be made by adults and therefore minors need to be "left alone".