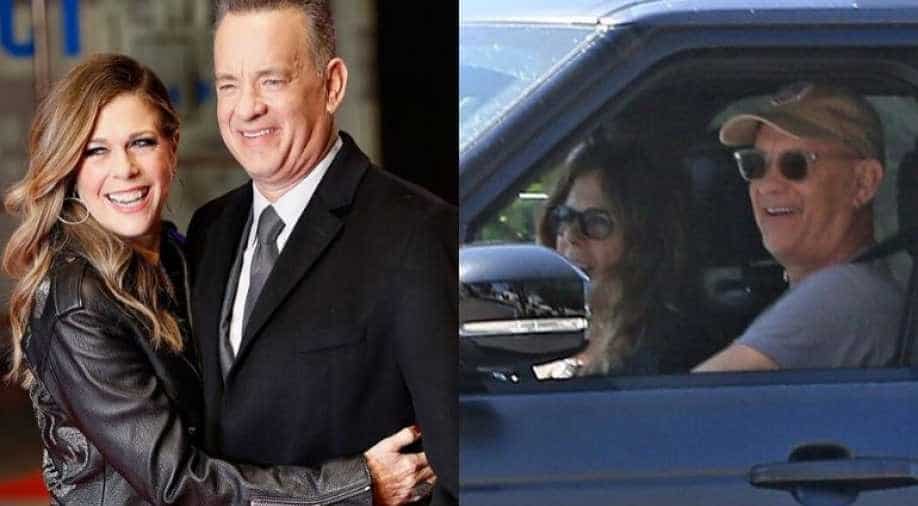 Coronavirus is now a pandemic and have affected 199 countries across the world.

Tom Hanks and his wife Rita Wilson have finally returned to their home in Los Angeles on Friday.

The celebrity couple had spent more than two weeks in quarantine in Australia after being tested positive for the coronavirus.

The actor along with his wife was captured smiling while driving in the city as the actor wore a gray T-shirt and baseball cap with sunglasses. 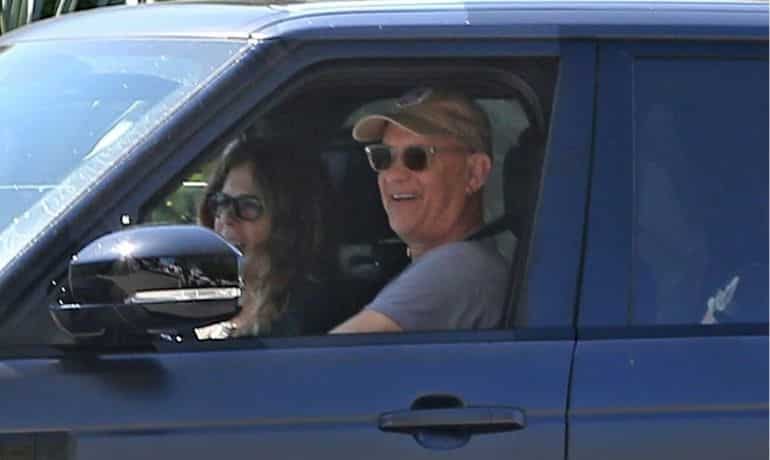 The actor, 63, and his wife Wilson, also 63, were the first big celebrities who tested positive for COVID-19 while they were shooting for a movie in Australia.

The actor himself shared the news when they were tested positive and wrote on Twitter "To play things right, as is needed in the world right now, we were tested for the coronavirus and were found to be positive."

Also read: Tom Hanks respectfully trolled for using too much vegemite while in quarantine

According to a news agency, Hanks was seen touching the tarmac and dancing after getting off a private jet.

Coronavirus is now a pandemic and has affected 199 countries across the world.