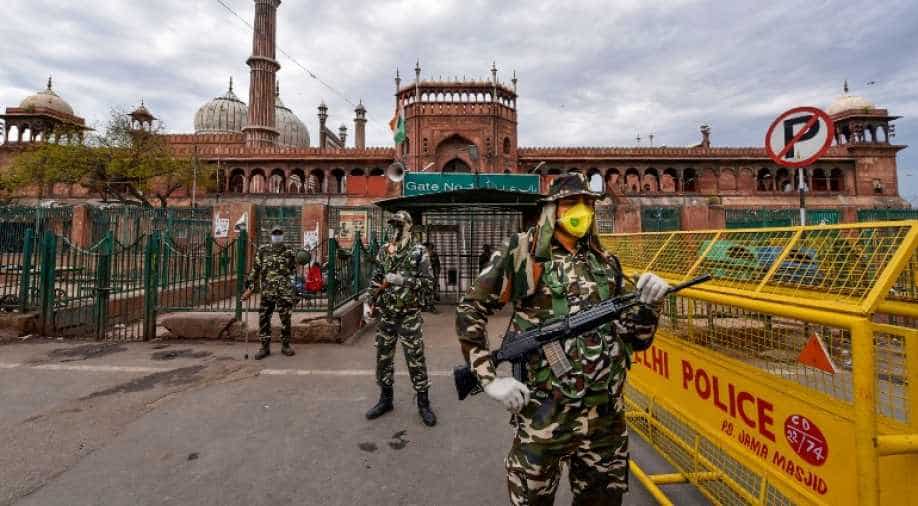 The number of confirmed coronavirus cases in India have shot up to 902, with the addition of over 150 new cases registered in the last 24 hours.

The number of active cases right now stand at 800.

Currently, there are 800 active cases in the country. Out of the total 902, 83 have recovered so far, with eight new recoveries in the last 24 hours.

India has reportedly lost 19 people to the virus, with no deaths reported today.

27 states and union territories are currently affected throughout the country.

The country is currently in the fourth day of a 21-day-long nationwide lockdown, which has been enforced to tackle the rising number of infections in the country.

The Prime Minister of India, Narendra Modi had said, “If developed countries with the best healthcare couldn’t effectively deal with the virus, how will we? Please stay at home and protect your loved ones, I request to you”, during a national briefing a few days ago.

Kerala currently has the most number of cases with 176, out of which 12 have recovered, with zero deaths reported in the state.

Maharashtra follows suit with 162 cases, with 25 cases of recovery recorded so far.

The states of Manipur, Mizoram, alongside the union territory of Puducherry have so far recorded the least number of cases: one each!

In the border territories of Jammu & Kashmir as well as Ladakh, the number of cases has been rising rapidly. The former has 20 cases now, and the latter accounts for 13 of the nationwide cases.