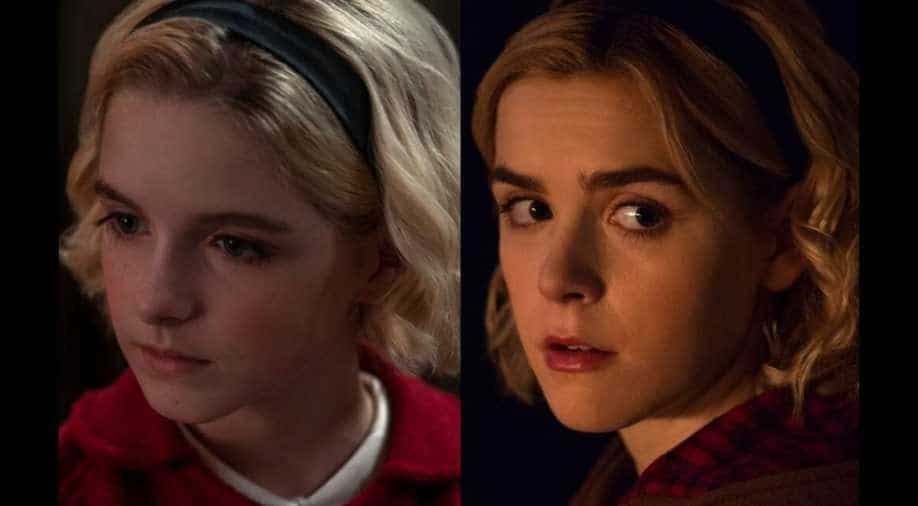 The season was originally being filmed during mid-March when the pandemic hit.

The production of the show resumed in Toronto two weeks ago.

Mckenna Grace will recur as Mrs Keyes, an intelligent teenaged wife of a much older Commander who rules her farm and household with confidence.

The season was originally being filmed during mid-March when the pandemic hit.

All that you need to know about Emmy Awards 2020