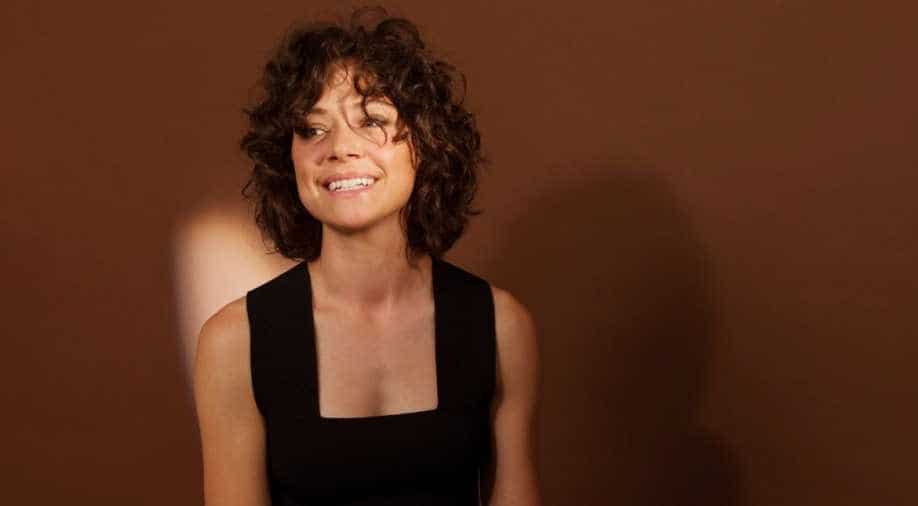 She is known for her role in ‘Orphan Black’.

Disney+ has gots its lead for upcoming She-Hulk series.

Tatiana Maslany will play the lead actress in the series. She is known for her role in ‘Orphan Black’.

In the series, Tatiana Maslany will play Jennifer Walters, an attorney and cousin of Bruce Banner (aka the Hulk). In the comics, an emergency blood transfusion from her cousin gave Walters her powers, but unlike Banner, She-Hulk was able to keep her intelligence and personality when she hulked out.

The series is being helmed by director Kat Corio. It is written by Jessica Gao.

There is also news that actor Mark Ruffalo who plays Bruce Banner in the Marvel Cinematic Universe might also make an appearance on the show.