'The Fault In Our Stars' actor denies all allegations: I have never and would never assault anyone' 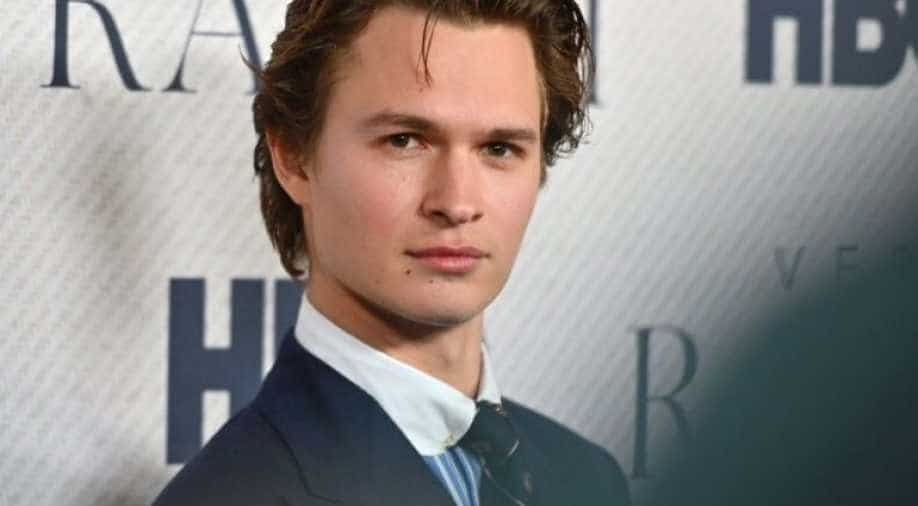 The actor gained wide recognition for starring as a teenage cancer patient in the romantic drama film 'The Fault in Our Stars'.

'The Fault in our Stars' actor Ansel Elgort broke his silence and denied the allegations of sexual assault.

The actor made the headlines after a girl named Gabby accused the actor of sexual misconduct.

“I was distressed to see the social media posts about me that have been circulating in the past 24 hours. I cannot claim to understand her feelings but her description of events is simply not what happened. I have never and would never assault anyone. What is true is that in New York in 2014, when I was 20, she and I had a brief, legal and entirely consensual relationship. Unfortunately, I did not handle the breakup well. I stopped responding to her, which is an immature and cruel thing to do to someone. I know this belated apology does not absolve me of my unacceptable behaviour when I disappeared.''

This all comes after a girl has posted a statement on her Twitter account which has since been deleted, 'My story with Ansel Elgort', detailing the alleged 2014 assault, ''I was sexually assaulted a couple of days after I just turned 17. And he was in his 20s... It was my first time and I was sobbing in pain and I didn’t want to do it the only words that came out of his mouth were ‘we need to break you in’,'' she wrote.