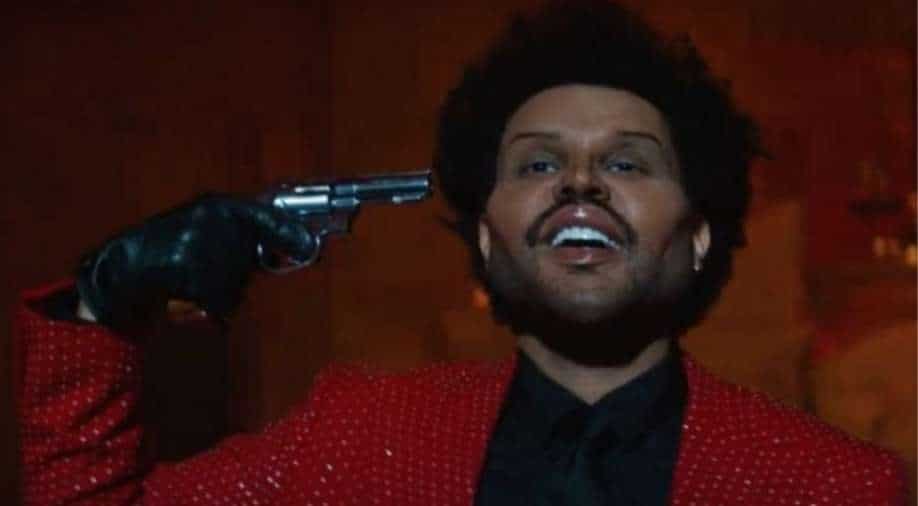 While individual artists could make different amounts of money based on their own streaming value and album pricing, it’s safe to say it’s a huge single-day boon for an artist like The Weeknd.

Super Bowl halftime show is one of the grandest concert witnessed by the USA every year. With the biggest names in the music industry coming up on stage to entertain millions of viewers, their mode of payment is a fun-fact.

According to Sporting News, more than 100 million people tune in to the Super Bowl via traditional television and streaming services combined. That’s a bigger set of eyeballs than a musician will get in any other concert. Despite just 13 minutes on stage, it’s enough time to provide a huge rocket boost for a career.

Musical artists that perform at Super Bowl halftime all, without fail, see an almost immediate boost in sales. In 2017, Lady Gaga’s sales and streaming numbers the day after her performance rose by more than 1,000 percent. It was a 534 percent rise for Justin Timberlake in 2018 and a 434 percent uptick for Maroon 5 in 2019.

While individual artists could make different amounts of money based on their own streaming value and album pricing, it’s safe to say it’s a huge single-day boon for an artist like The Weeknd.

Super Bowl 2021: All the big commercials arranged for the big game with big names

Super Bowl halftime performers often permanently raise their notoriety for years to come. The next album release will certainly be bigger than if The Weeknd had never performed at the Super Bowl. Other big events will want him, too.