Soumitra Chatterjee refused to accept his national award in protest; lesser-known facts about the legendary actor 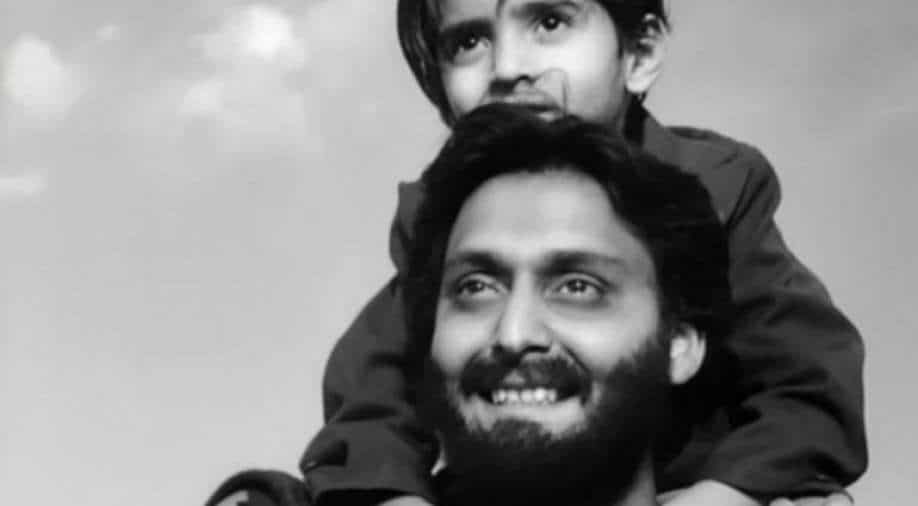 Here are some known and lesser-known facts about the late legendary Bengali actor, Soumitra Chatterjee.

Celebrated Bengali actor, Soumitra Chatterjee, passed away at the age of 85 in Kolkata.

Soumitra Chatterjee was admitted on October 6, 2020, in a private clinic in South Kolkata. The 85-year-old was shifted to the intensive care unit and was kept under oxygen support at a hospital where he was undergoing treatment for COVID-19.

An official statement from the hospital read, “We declare with a heavy heart that Shri Soumitra Chattopadhyay breathed his last at 12:15 pm at Belle Vue Clinic today. We pay our homage to his soul.”

Soumitra Chatterjee was launched in films by the veteran filmmaker Satyajit Ray. The actor had frequently collaborated with the auteur in his initial years. A very well known actor in Bengali films, he has been honoured with Dadasaheb Phalke Awar- the highest honour in Indian cinema.

Here are some known and lesser-known facts about the legendary actor:

Soumitra Chatterjee debuted with Satyajit Ray's Apur Sansar (the third part of Apu trilogy) in 1959. However, the role came to him by surprise. Interestingly, Soumitra had gone to meet Satyajit Ray on the sets of 'Jalsaghar', completely unaware of the fact that he had been selected for the title role of Apu trilogy.

Apart from Ray, under whose direction, Soumitra Chatterjee acted in 14 films, the veteran artist has worked with renowned filmmakers such as Mrinal Sen and Tapan Sinha

Soumitra Chatterjee was conferred with the Dadasaheb Phalke Award in 2011. He is also a recipient of the coveted Legion d'Honneur, France's highest civilian honour.

Soumitra Chatterjee returned to the theatre with his production 'Naam Jiban' in 1978 after a two-decade career in Tollywood. Since 2010, he has been playing the lead role in the play 'Raja Lear', a play based on King Lear by William Shakespeare.

We are deeply saddened by the demise of renowned Bengali actor Soumitra Chatterjee. Known for his elegance & versatility, he acted in noted films like Apur Sansar, Kshudista Pashan, Akash Kusum and Charulata. May his soul rest in peace.#SoumitraChatterjee pic.twitter.com/3hvNZPD7mZ

Soumitra Chatterjee once approached Satyajit Ray to suggest a name for a little magazine founded by Soumitra and Nirmalya Acharya in 1961. Ray not only named the magazine ‘Ekkhon’ (Now), he even designed the inaugural cover page and used to illustrate the cover pages regularly even after Soumitra stopped editing the magazine. Several of Ray's scripts were published in the magazine.

Despite his superb acting talent, a young Soumitra at the age of 20 was rejected in his screen test for the titular role of a 1957 Bengali film named ‘Nilachale Mahaprabhu’ directed by Kartik Chattopadhyay. The film was a biopic based on the life of 15th-century mystic Chaitanya Mahaprabhu who started his spiritual journey and Hindu reform movement during his years at Nilachal at Puri. Asim Kumar played the titular role.

Satyajit Ray had written many diverse roles keeping in mind Soumitra’s looks and attitude. He went on to become the lead as Feluda in two films – 'Sonar Kella' (1974) and 'Joi Baba Felunath' (1979). The lead character Feluda was a private investigator from Kolkata. Ray even made some illustrations of Feluda based on Soumitra’s body build.

He never won a National Film Award for acting in the early part of his career, which established his reputation as an actor. So, in a gesture of protest for not receiving the recognition earlier, he turned down the 2001 Special Jury Award for ‘Dekha’ directed by Goutam Ghose.