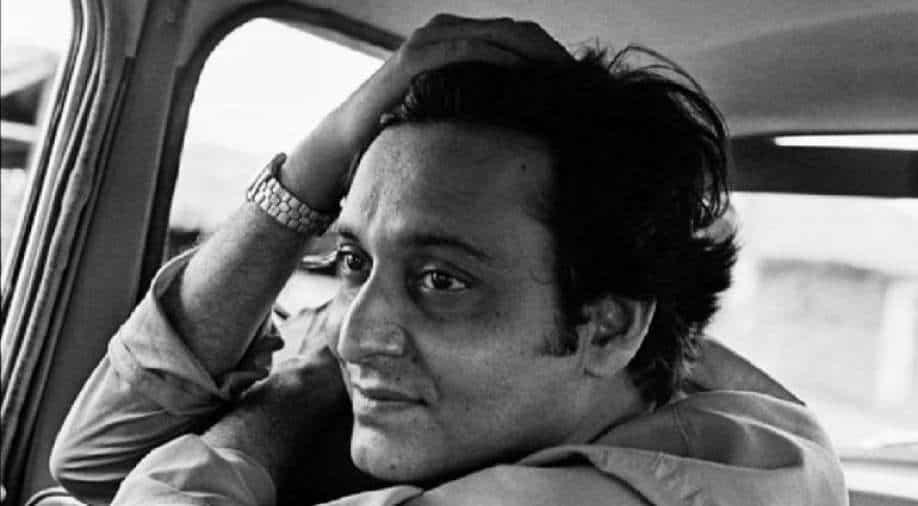 Soumitra Chatterjee's death creates a void in Indian cinema that no one will be able to fill in the coming years. The man who played Feluda, Apu and countless other memorable roles breathed his last on Sunday morning.

It is the end of an era. For scores of Bengalis across the world, who have loved and revered the golden age of Bengali cinema under Satyajit Ray's realms- veteran actor Soumitra Chatterjee's death creates a vacuum that no one will be able to fill.

A career spanning over five decades, Soumitra Chatterjee was unlike anyone else. The man who studied Bengali literature, started his career in All India Radio as an announcer before auteur Satyajit Ray cast him in his film 'Apur Sansar' (World Of Apu). Chatterjee and Ray collaborated in 14 films- all considered cult classics. But Chatterjee's fame and identity is not be limited to work he did with Ray. For he remained relevant through decades and delivered path-breaking performances in film after film, with directors ranging from Ray to Mrinal Sen to Tapan Sinha, Aparna Sen, Rituporno Ghosh and in recent years Kaushik Ganguly and Sujoy Ghosh.

In almost every Bengali household in the country, love for this brilliant actor is passed down through generations. He may have been at the peak of his career in the 1960s and 1970s, but Chatterjee's roles, his films remained classics. He meant different things to different people. For many, he was Ray's muse as they together created films like Ashani Shankhet, Apur Sansar, Aranyer Din Ratri. For adolescents and young adults, he was the quintessential cigarette smoking sleuth Feluda, who could be India's version of Sherlock Holmes or Hercule Poirot. Sure, several other actors have played Feluda in recent years- but the charm and charisma that Chatterjee brought to films like 'Shonar Kella', 'Jaibaba Felunath' will remain unparalleled. 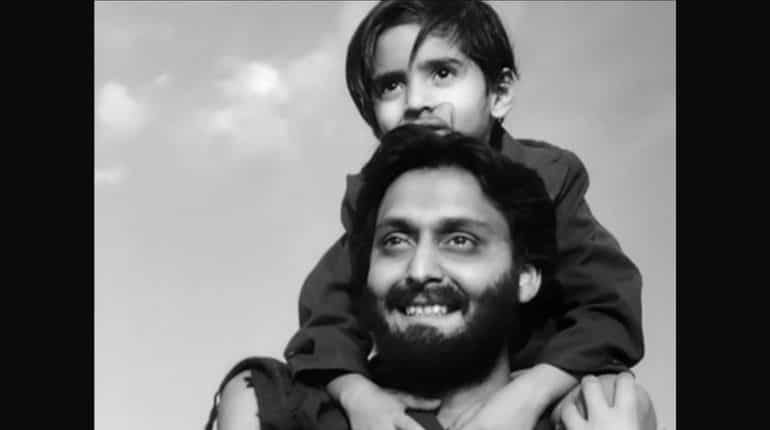 For others, he will always be  Apu from the Apu Trilogy, who grappled with poverty, loneliness and tragedy in Apur Sansar. With his strapping good looks, and a voice suitable for the stage, he was also a heartthrob for many- mothers, daughters and granddaughters collectively fell head over heels for him.

It's difficult to write about Chatterjee's range in a few paragraphs. On of the rare actors who even in his 80s continued to play the lead in films like 'Mayurakkhi', 'Bela Sheshe' and 'Posto'. Chatterjee was just back from filming 'Abhijaan'- a biopic on his life- when he contracted coronavirus earlier in October this year. In several of his interviews, he was asked about his retirement plans and he had always insisted that he would continue to act till he is alive. And it seems, his wish was fulfilled. 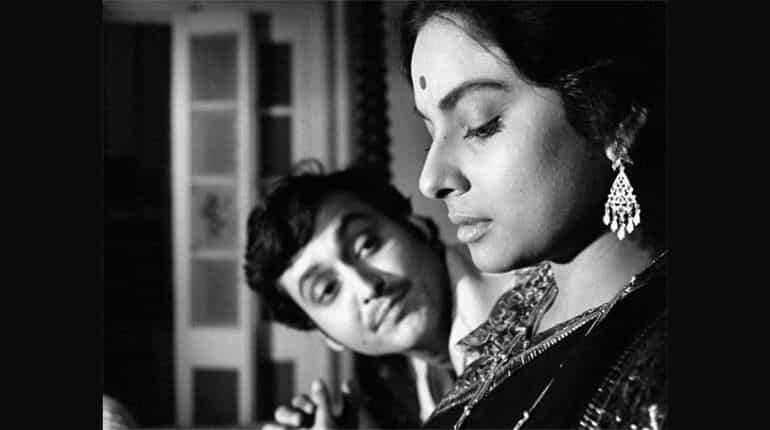 He was not just a film actor. Chatterjee's prowess extended to theatre as well. He started working in theatre much before he joined cinema. As a young student in Kolkata, Chatterjee was actively involved in local theatre. He never left the stage actually- the actor scaled new heights each year with his films, won international awards and traveled to numerous film festivals but always remained true to his first love and continued to write, direct and act in plays throughout his life. 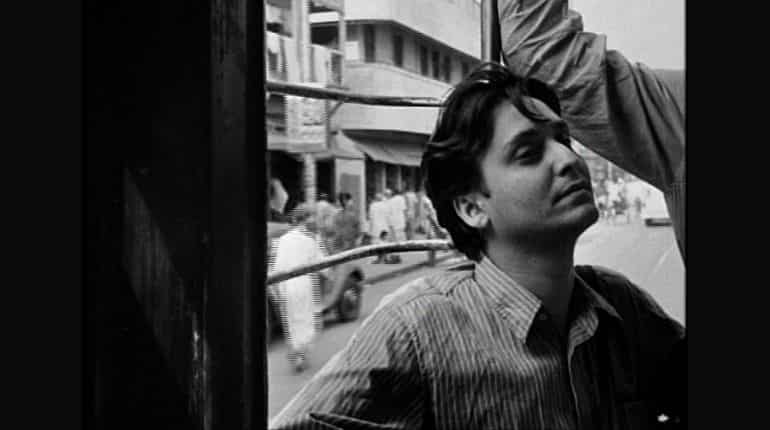 His range will remain unmatched. From playing the tragic Apu in Ray's film to playing the swashbuckling horse-riding villain in Tapan Sinha's 'Jhinder Bandi', to the revolutionary teacher Udayan Pandit in 'Hirak Rajar Deshe' to the aimless lover in 'Teen Bhubaner Paare' or 'Basanta Bilap' to the mysterious old man in the recent 'Ahalya'- Chatterjee's performances will remain etched in the hearts of cinema lovers and artists all over the world- many of whom got inspired to work in films seeing him create magic on the big screen a countless number of times.

As the doyen of Bengali cinema breaths his last, an era of cinema comes to an end.