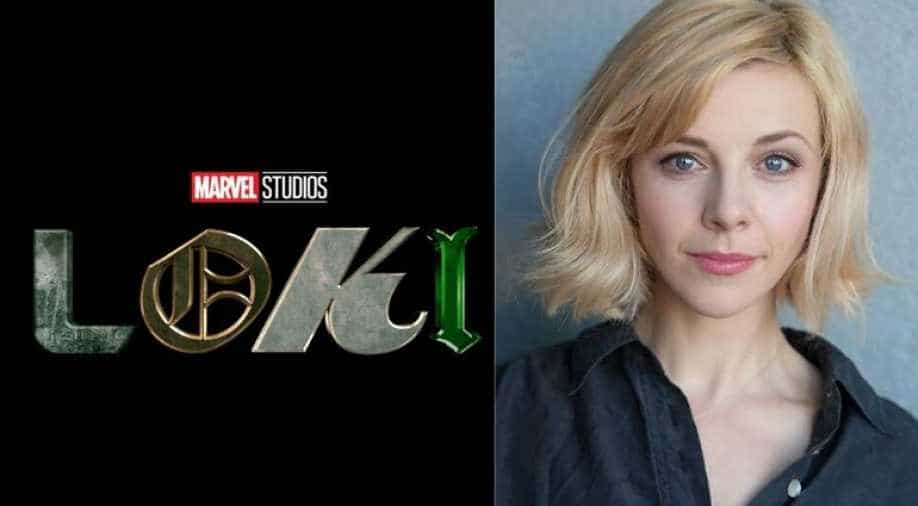 'Loki', set to begin airing in the spring of 2021, Filmmaker Kate Herron will be directing the series with the pilot penned by Michael Waldron.

'Yesterday' actor Sophia Di Martino is in talks to join the cast of Disney+'s limited series 'Loki', which also stars Tom Hiddleston. Announced during Marvel's Comic-Con 2019 panel in late July, Hiddleston will return to reprise the role of the titular antihero in the series.

Filmmaker Kate Herron will be directing the series with the pilot penned by Michael Waldron, who will also be the show creator and executive producer, reported a news agency.

However, the storyline isn't confirmed yet. It will likely follow Loki as he pops up throughout human history as an unlikely influence on historical events. Di Martino's role in the series isn't clear as of now. Production on the film is expected to start at the beginning of 2020.

'Loki', set to begin airing in the spring of 2021, will also answer the question of what happened after he grabbed the Tesseract and escaped during the botched time heist in 'Avengers: Endgame'.

"The question I got asked more than any other question in Endgame was where did Loki go, what happened to Loki. This series will answer where he went," Marvel Studios president Kevin Feige had said at the Comic-Con.