Shah Rukh Khan's next to be social comedy with Rajkumar Hirani? 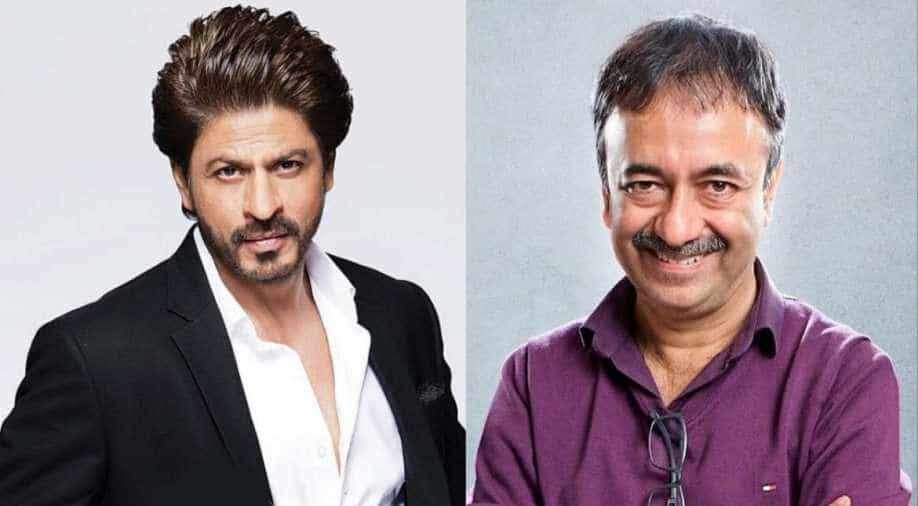 The film will be a social comedy as Shah Rukh will play a man from Punjab who faces immigration issues.

Looks like Shah Rukh Khan has finally given a nod to a film after his last movie ‘Zero’ tanked at the box office.

According to latest rumours, Shah Rukh Khan will be next seen in a Rajkumar Hirani film. The film reportedly revolves around immigration issues. It will be extensively shot in Punjab and Canada. The film was to start production earlier but because of the coronavirus scare, everything has been shut including cinema halls and other sources of entertainment in the world.

The film will be a social comedy as Shah Rukh will play a man from Punjab who faces immigration issues.

Speaking to a publication, a source close to the film revealed, “Like all Raju films, it revolves around a serious, globally relevant issue and is treated with gentle humour. The story moves between Punjab and Canada. This guy is jovial, he’ll make you laugh and  will get you emotional. Shah Rukh is growing his hair for the part.”

The source also spoke about the shooting schedule saying, “The film requires a long outdoor shoot abroad and they will wait till travel restrictions are eased. If things get back to normal soon, it should kick off before the year ends.”