Selena Gomez gets her first No. 1 on Billboard Hot 100 with 'Lose You To Love Me' 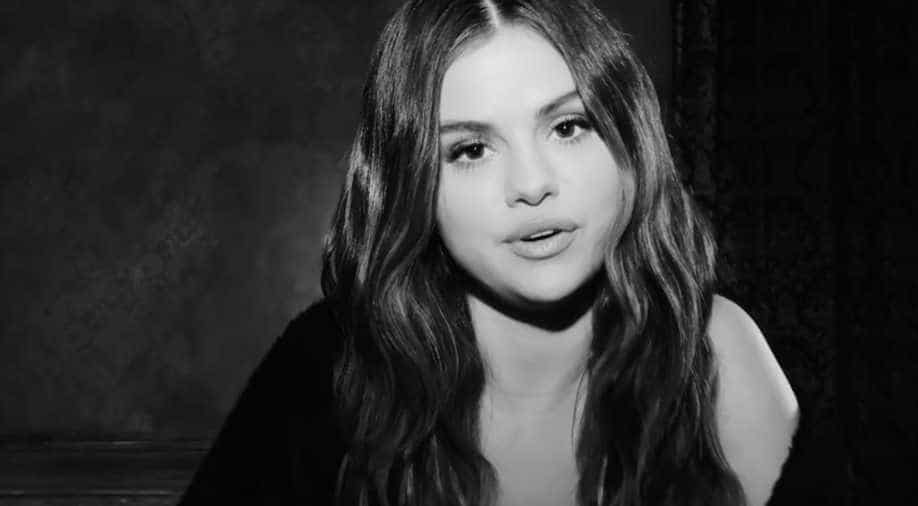 The song has been in the news ever since it released with people looking for a reaction from Justin Bieber and his now partner Hailey Baldwin.

It’s happy news for Selena Gomez after all. The pop star topped Billboard Hot 100 with her recently released song ‘Lose You To Love Me’ that has lyrics about how she got over her former relationship with ex Justin Bieber.

This is her first single to get to no 1 on the coveted chart.

Selena, who is obviously happy about the feat tweeted that the song is dear to her. She wrote, "My first number 1!! This song is so dear to my heart. I`ve been working so hard to make this album as honest and fun as possible while remaining vulnerable enough to share where I am in life.”

She also thanked her fans for showering love on her, "I love you deeply and thank you so much for listening. I want to thank each and every person that was [a part] of this moment that I`ll never forget!"

The song has been in the news ever since it released with people looking for a reaction from Justin Bieber and his now partner Hailey Baldwin. Fans also misconstrued a Hailey’s Instagram story that they thought was a dig at Selena right after she posted the song. Read about it here. Hailey then denied any such reaction.

In another news, Selena will also be seen taking the stage at the 2019 American Music Awards later this month which would mark her first live television performance in two years.

The singer hasn't confirmed the release date of her forthcoming album yet, the record will be her first solo album since 2015`s ‘Revival’.