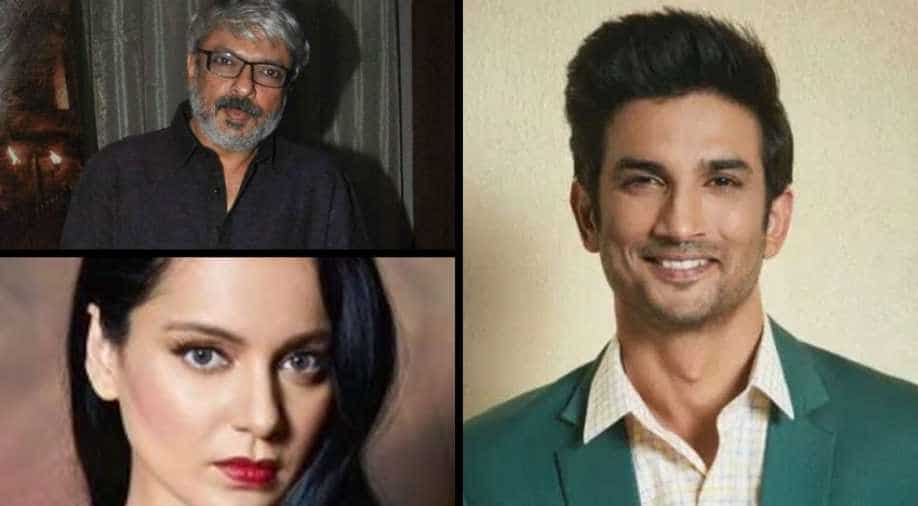 Bollywood actor Sushant Singh Rajput’s suicide case has opened a can of worms with fans urging the police to find the real source of his death -- the reason that led him to die by suicide. Sushant Singh Rajput case: Final post mortem report submitted, rules out the possibility of foul play

Sanjay Leela Bhansali because it was said that the filmmaker had offered the late actor not one but 4 films. However, none of them could materialise. A source quoted in a report said, “Sushant Singh Rajput and Sanjay Leela Bhansali were quite fond of each other as well as their work. In fact, not once but 4 times working together was on the cards for them, SLB had offered him 4 films, but due to date issues, things didn’t materialise.”

Meanwhile, Kangana has been stoking the debate of nepotism ever since the news of his death has come out.

Also, Shekhar wrote a cryptic tweet and had formed a bond with the actor as he was said to work with him in ‘Paani’, a project that later got shelved.