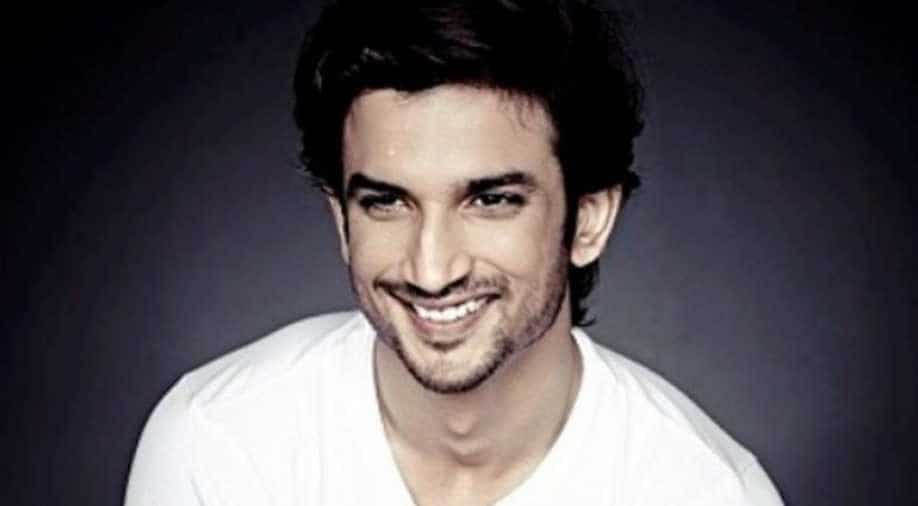 The cause of death has been identified as ‘asphyxia due to hanging’.

The final report in Sushant Singh Rajput's case has been submitted which rules out the possibility of any kind of foul play. The cause of death has been identified as ‘asphyxia due to hanging’.

The final report quoted, "No signs of any struggle before death, nothing found from his nails."

The report was analysed by a team of five doctors. Police are now awaiting the viscera report.

So far, statements of 23 people have been recorded by police including that of actress Rhea Chakraborty who was rumoured to be Rajput's girlfriend. The provisional post mortem report of the actor had earlier revealed that the provisional cause of death was asphyxia due to hanging, Deputy Commissioner of Police (DCP) Abhishek Trimukhe said.

Rajput had died by suicide at his Bandra residence in Mumbai on June 14. However, no suicide note was recovered from Rajput`s residence, police said.

The actor was reportedly suffering from depression.