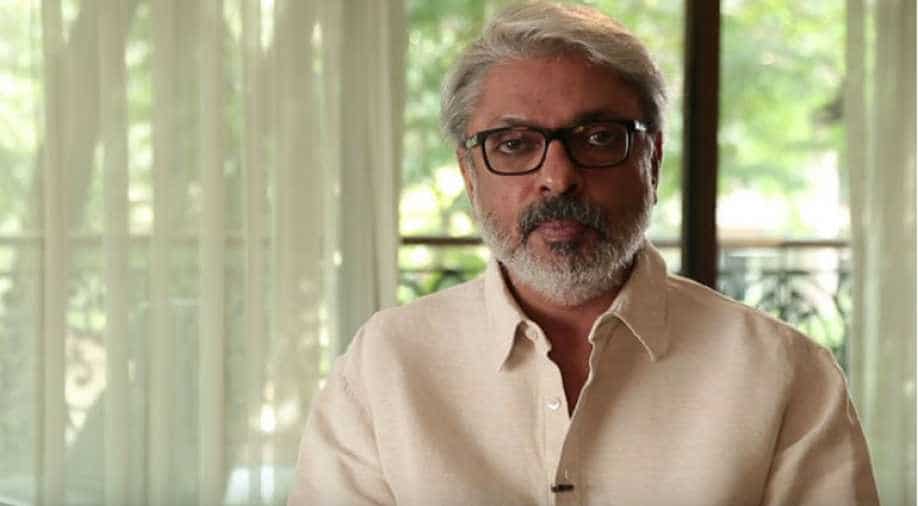 Sanjay Leela Bhansali will don the cap of a producer along with Bhushan Kumar of T-Series as they announce a film on the recent Balakot airstrike.

The film planned will be scripted by Abhishek Kapoor who will also direct the project. He last directed Sushant Singh Rajput and Sara Ali Khan’s ‘Kedarnath’ along with ‘Kai Po Che’ and ‘Fitoor’.

Making the announcement, Bhushan Kumar tweeted, “A story of grit, determination and valour! Proud to announce #2019BalakotAirstrike, a tribute to the brave hearts of our country. Written & directed by @Abhishekapoor @PMOIndia@DefenceMinIndia #SanjayLeelaBhansali @pragyakapoor_ #MahaveerJain @Tseries @gitspictures.”

As for the Balakot airstrikes, on February 26 this year, IAF’s Mirage fighter jets had hit three targets in Balakot in Pakistan’s Pakhtunkhwa province. The attack came as a reply for the suicide bombing that killed 40 troopers of the Central Reserve Police Force (CRPF) in Jammu and Kashmir’s Pulwama on February 14.

In another news, Vivek Oberoi had also announced a film on IAF Wing Commander Abhinandan Varthaman. He said, “As a proud Indian, a patriot, and a member of the film fraternity, it’s my duty to highlight what our Armed Forces are truly capable of. In the form of a trilingual, this film is a powerful tool to underline the achievements of brave officers like Wing Commander Abhinandan, who went behind the enemy lines and did what makes every Indian proud of them.”