Samantha praises Allu Arjun for 'Pushpa': 'A performance that just keeps you hooked' 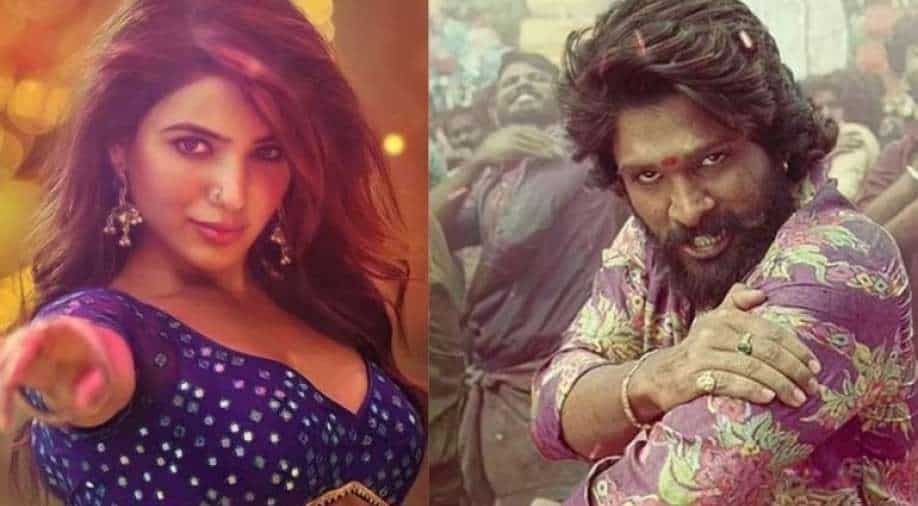 'Pushpa: The Rise' has collected over Rs 100 crore worldwide in just two days and is still going strong.

Allu Arjun's starrer movie 'Pushpa: The Rise' has been dominating the box office ever since its release.

The movie is out in the theatres worldwide and is raking in big moolah. The action drama has garnered attention and praise from fans as well as critics. Recently, Samantha Ruth Prabhu, who has also gained a lot of public attention for her special item song in the movie, recently praised Arjun for his prolific performance in the movie.

Calling him 'absolutely stunning', Samantha took to her Instagram account and shared an appreciation post and wrote, “This is an @alluarjunonline appreciation post !! A performance that just keeps you hooked .. every second was I am always always inspired when an actor is just so good that it is impossible to look away .. @alluarjunonline was that for me in #Pushpa .. from the accent to the one side drooping shoulder and that god damn SWAG …. Phew .. absolutely stunning .. truly truly inspired.”

The movie has collected over Rs 100 crore worldwide in just two days and is still going strong. Sharing the box office figures, film trade analyst Ramesh Bala wrote on Twitter on Sunday, “#Pushpa has crossed ₹100 crore gross at the WW box office in 2 days.” He added that the film has grossed $1.30 Million at the USA box office.

The movie, which was released in theatres on 17th December follows the story of Pushpa Raj, a lorry driver in the Seshachalam forests of South India, set in the backdrop of red sandalwood smuggling. The film also stars Rashmika Mandanna and Fahadh Faasil.