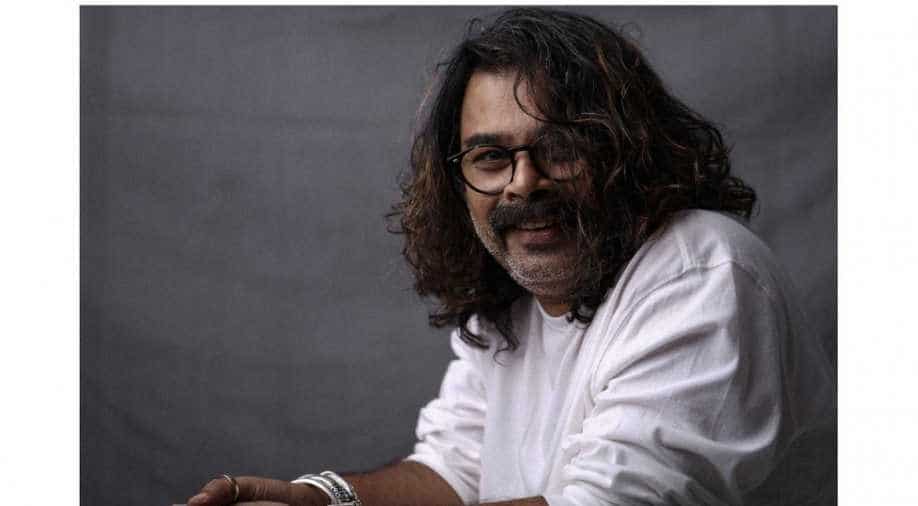 He spoke about the growing importance of content in regional cinema and it getting adapted by Bollywood and other film industries.

As we see a number of films being made on stories first shown in the regional cinema, National Award-winning filmmaker Gajendra Ahire spoke about the reason behind this new-found trend.

Filmmaker and scriptwriter Ahire is making this transition to Bollywood mainstream cinema with his upcoming film ‘Dear Molly’ that elaborates on the growing importance of content in regional cinema and it getting adapted by Bollywood and other film industries.

Ahire spoke about this change and said, “Initially, there were many regional films being remade from Bollywood films but not vice versa. However now, there are many regional films being remade in Bollywood. The film industry is finally witnessing this shift where regional cinema is being given its credit and due importance. If there is a good story worth presenting, then I believe that story should be told in various languages so that it reaches a wider audience. With Marathi and the other regional film industries churning out good content, it is a good sign of growth and the Hindi film industry is also taking cognizance of it.”

Ahire has 49 films to his credit in which he has contributed in direction, story, screenplay, dialogues and lyrics. He is also known for his work in Marathi cinema.

For the uninitiated, his next film ‘Dear Molly’ is based on a father-daughter relationship. It explores the journey of a daughter in search of her father in Sweden. The protagonist Molly had last seen her father when she was merely five years old.

The film has been shot extensively in Sweden including Stockholm, with some portions being shot in and around Maharashtra.

‘Dear Molly’ features Gurbani Gill as Molly who makes her debut along with well-known Marathi actors Alok Rajwade, Mrinmayee Godbole and Ashwini Giri and a prominent Swedish cast comprising Lia Boysen and Chris Holmgren among others.

Produced by Praveen Nischol and Ratan Jain, presented by Manmohan Shetty and Ganesh Jain, ‘Dear Molly’ is all set for an early 2019 release.