Regé-Jean Page won't be a part of 'Bridgerton' Season 2 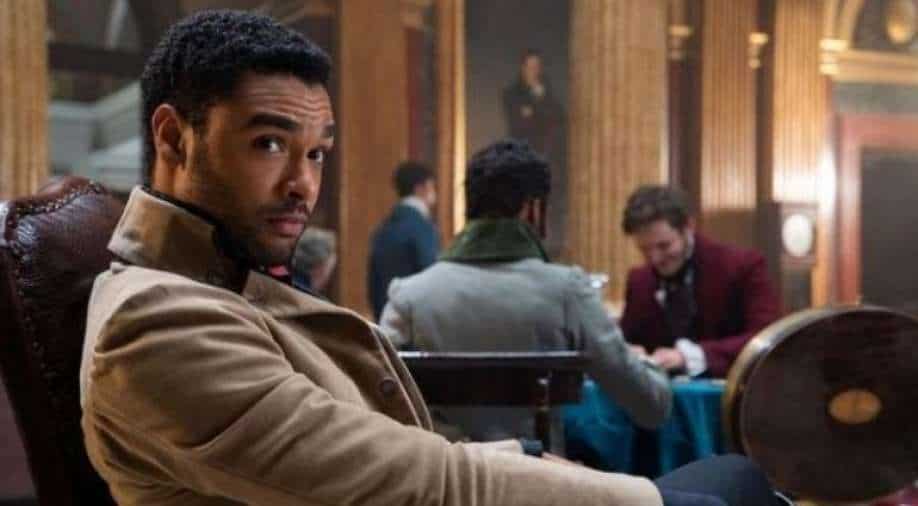 Netflix and Shondaland recently announced that Page will not return for season two, which will instead follow the book series' lead and focus on Anthony Bridgerton (Jonathan Bailey).

Hold your hearts, 'Bridgerton' fans, as the Duke of Hastings will not be gracing us with his presence in the second season of the Netflix show.

Regé-Jean Page's time on the hit Netflix regency drama 'Bridgerton' has come to an end. The actor became the heartthrob of the streaming world  as Simon Basset, the brooding Duke of Hastings, on the first season of the wildly popular drama, based on Julia Quinn's romance novel 'The Duke and I.'

Netflix and Shondaland recently announced that Page will not return for season two, which will instead follow the book series' lead and focus on Anthony Bridgerton (Jonathan Bailey).

"While all eyes turn to Lord Anthony Bridgerton's quest to find a Viscountess, we bid adieu to Regé-Jean Page, who so triumphantly played the Duke of Hastings," the announcement, in the form of a Lady Whistledown letter, reads.

Your Grace, it has been a pleasure. 💜🐝 pic.twitter.com/kX1nIG8pz7

His departure from the series wasn't a surprise as in an earlier interview with Variety, Page revealed that he signed a one-season contract going into the role. He explained that Simon's character arc - falling in love, getting married, and having a child - is completed in season one, much like it is at the end of Quinn's book.

"It felt like a limited series. I get to come in, I get to contribute my bit and then the Bridgerton family rolls on," he said.

While the 'Bridgerton' cast embarks on season two production in spring 2021, Page has his hands in several other upcoming projects.

He's been cast in Paramount's movie adaptation of 'Dungeons & Dragons' and even secured a role in a major Netflix spy thriller called 'The Gray Man.'

The film is based on Mark Greaney's 2009 novel of the same name, which follows a former CIA operative-turned-assassin named Court Gentry.

According to Deadline, the Joe and Anthony Russo-directed movie has a budget upward of $200 million, making it the streaming giant's most expensive film to date.