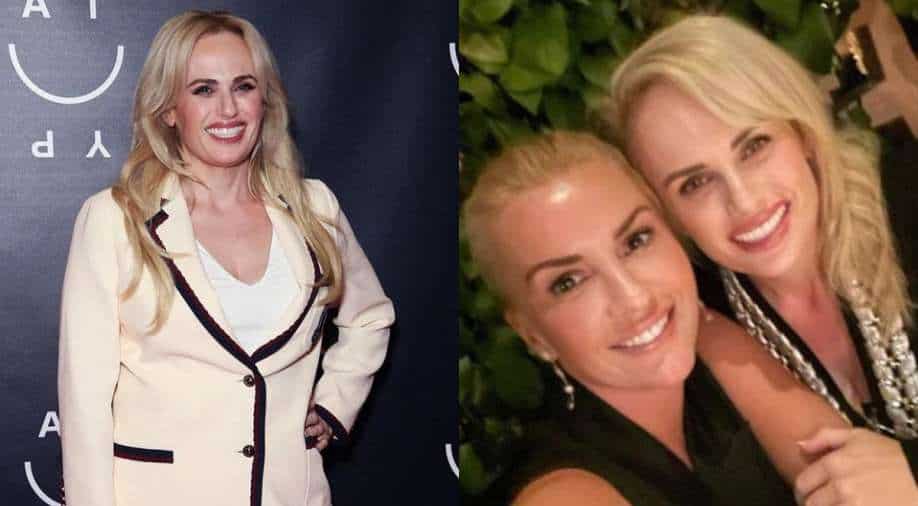 Rebel Wilson made her relationship with her girlfriend Ramona Agruma public on Thursday. Now, sources are saying that the two are "very serious" about each other.

Marking Pride month 2022 on Thursday, Australian actress, comedian, writer, singer, and producer Rebel Wilson came out of the closet and introduced her girlfriend Ramona Agruma to the world. Through a loved-up social media post, she made her relationship Insta-official and came out as queer.

The two didn't start dating recently. They are together since January. And, as the latest reports suggest, the two are very secure in the relationship and are "serious".

A source told PEOPLE that the 42-year-old has been dating her GF since January and they even attended the Super Bowl together in February.

"It's a very serious relationship and they're super happy together," the source told the publication. "It's been very cool for Rebel's friends to see her this secure with someone."

The information from the insider has come a day after her post about her GF went viral on social media.

In her viral post, Wilson wrote, "I thought I was searching for a Disney Prince … but maybe what I really needed all this time was a Disney Princess 💗🌈💗 #loveislove."

Last month in May, Wilson posted a picture that also featured her GF Agruma. Posing beside the fashion and jewelry designer, Wilson is seen enjoying dinner with some friends to celebrate her film 'Senior Year's' success.

"Millions of reasons to celebrate this weekend! SENIOR YEAR is crushing it! Thank you guys so so much! So nice to hang with @michaelcostefr & Nicholas," she captioned the photo.

Wilson dated Jacob Busch before finding and getting committed to her "princess" Agruma. The pair broke up around February last year.