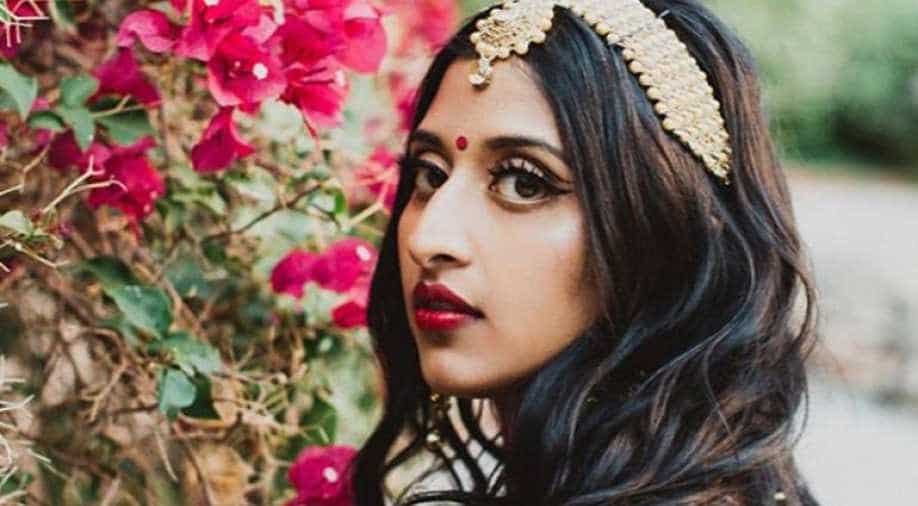 The American Music Awards will be held at Microsoft Theater in Los Angeles on Sunday, November 24.

American-Indian rapper and singer Raja Kumari has been roped in to host the upcoming 2019 American Music Awards. Kumari who will be the first Indian to host the red carpet at the award ceremony expressed her excitement over the big event.

"Growing up in America, the AMA's were always an exciting night in the house. I would wait all year to see the artists in their beautiful dresses and their incredible performances. It always inspired me to reach for my dreams," she said.

SO EXCITED to announce that I'll be hosting this year's @amas Red Carpet Live ✨presented by @securitybenefit! Join me Sunday at 6pm ET/3pm PT at Twitter.com/AMAs #AMAs

"Today, I'm the first Indian American to host the pre-show and I couldn't be prouder. Representing my community while being a part of such an incredible night is an honour," she added. Read her interview to WION: "One day I will bring a Grammy home."

Apart from her, the award ceremony will be also be hosted by Sofia Carson, AJ Gibson, Jaymes Vaughan, Lauren Jauregui, and Nick Viall. Produced by Dick Clark productions, the AMA's will be held at MicrosoftTheater in Los Angeles on Sunday, November 24.

Christina Aguilera and 'A Great Big World,' featuring Ozzy Osbourne, Travis Scott, Watt and Green Day will take the center stage at the award ceremony and belt out their super hit songs. Osbourne, Scott, and Watt will perform their new single life on television for the first time.

The American Music Awards is where the world's biggest artists and pop culture icons come together to honour idols, newcomers and record-breakers in the contemporary music scene.