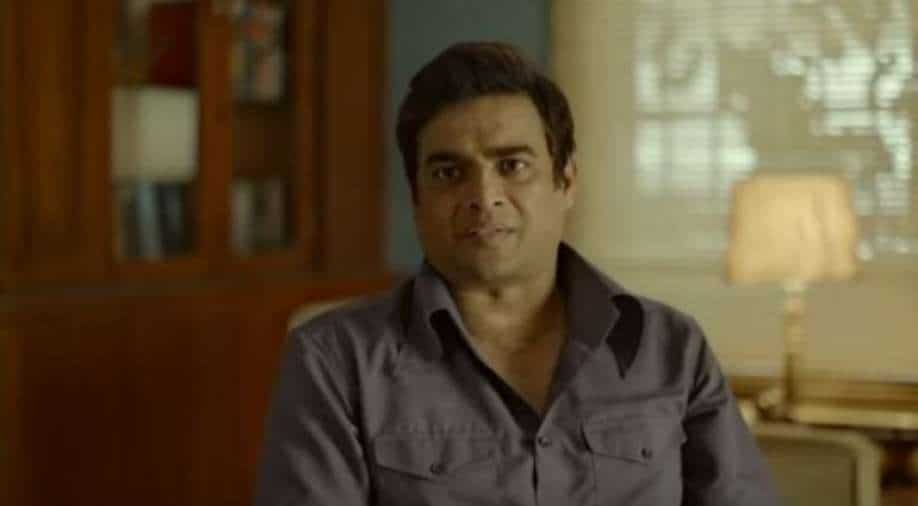 The highly anticipated biopic directed by Madhavan is all set to release on June 1.

R Madhavan is gearing up for the release of his most awaited biopic film 'Rocketry: The Nambi Effect' and the star is currently busy promoting the movie which is just days away from the release, and we understand that the busy schedule must have exhausted him, but the internet is not! Madhavan recently during an interview made a comment related to ISRO Mars Misson that led the netizens to chatter and question his remarks on the historic mission.

Recently, Madhavan, who's playing the role of a genius scientist Nambi Narayan in the film, during the interview talked about how Indian scientists successfully carried out the Mars Mission, which other countries failed at, and become the first country to land on the planet. But what triggered the fans was the point he said that it was the Panchang (Hindu Calender), which helped the ISRO scientist in the historic mission.

In the clip, the actor is talking in Tamil language, so as a help musician T M Krishna transcribed the video in the brief.

In the tweet, he noted, ''In case you do not understand Tamil the gist is Indian rockets did not have 3 engines ( solid, liquid and cryogenic) that help western rockets propel themselves into mars orbit. But since Indians lacked that they used all the information in the panchangam (hindu almanac).''

Soon after the clip was all over the internet, some netizens slammed it while others shared hilarious memes, and some took the side of Madhavan.

One user wrote, ''He is competing Kangana Ranaut'', while another user called him, ''Whatsapp Uncle.''

Check out the netizens' reaction here:

Imagine explaining this in SpaceX 😂😂

Disappointed that @isro has not published this vital information on their website https://t.co/LgCkFEsZNQ
Time to also consider a Mars Panchangam! https://t.co/VsD0xmswR9

What crap is this ? Why should the rocket travel 737.56 million kms touch Jupiter's moon for the "Mars Mission" when the Earth is next to the Mars with a distance of 200.28 kms ? And Mr.Madhavan boasts of the cost effectiveness.Good joke.🤣🤣#JustAsking https://t.co/IiJ73zzJxB pic.twitter.com/b77s6cM3Of

Science is not everyone’s cup of tea. It’s ok not to know Science. But it’s better to keep your bloody mouth shut when you’ve no idea as to how things actually work; instead of quoting some WhatsApp stuff and making a mockery of yourself #Madhavan #Rocketry #MarsMission

The highly anticipated biopic directed by Madhavan is all set to release on June 1.