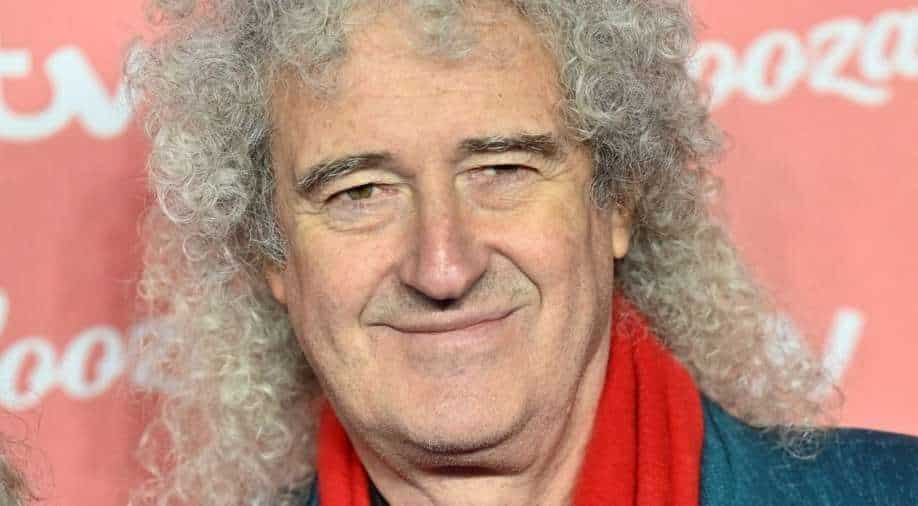 Apologising to anyone who must have been hurt by his comments, Queen member Brian May said that he was "ambushed" after people pointed out his "hurtful" comments on the trans community.

Iconic group Queen’s guitarist Brian May, who was recently in the middle of a controversy over some alleged comments on the trans community, has clarified some things about the fiasco.

Taking to social media, the Queen member posted a social media rebuttal on the alleged comments. He had earlier spoken about the recent change at BRIT Awards as they announced removal of gendered awards for its 2022 and future ceremonies. In lieu of his win with the group, he’d said that this was a “frightening” trend and added, “We would be forced to have people of different colours and different sexes and we would have to have a trans [person]. You know life doesn’t have to be like that. We can be separate and different.”

“It’s a decision that has been made without enough thought. A lot of things work quite well and can be left alone,” he said.

After the comments surfaced on social media, netizens slammed him for his comments.

Soon after, Brain May defended himself and said, “Yes – I was ambushed and completely stitched up by a journalist at the recent ITV event. And it’s led to a whole mess of press stories making it look like I’m unfriendly to trans people. Nothing could be further from the truth. My words were subtly twisted. I should have known better than to talk to those predatory Press hacks.”

“Sincere apologies to anyone who has been hurt by the stories. My heart is open as always to humans of all colours, all creeds, all sexes and sexualities, all shapes and sizes – and all creatures. We all deserve respect and an equal place in this world. And my grateful thanks to all of you who stepped up to defend me in the last couple of days. It means so much that you have faith in me.”