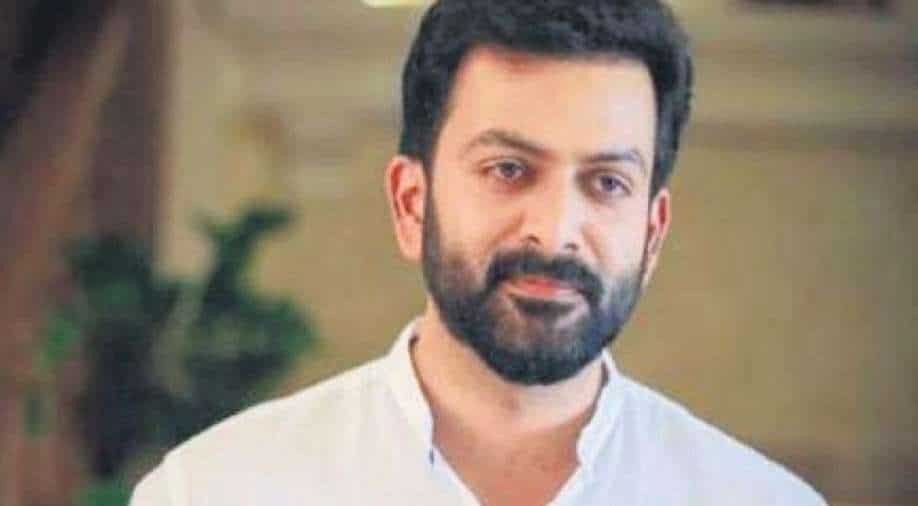 Rajan Pillai, for the unversed, was born in Kerala in 1947 and had shifted to Singapore in the mid-1970s from where he managed important positions in biscuit companies like Nabisco, Huntley & Palmer, Britannia among a few others.

Indian actor Prithviraj Sukumaran to play Rajan Pillai in next. He will also direct the yet-to-be-titled series on the man who was popularly known as the “Biscuit Baron”.

It will be produced by Yoodlee Films, the film production arm of Indian music giant Saregama. They have acquired the rights to the story from Rajan Pillai’s wife Nina.

Rajan Pillai, for the unversed, was born in Kerala in 1947 and had shifted to Singapore in the mid-1970s from where he managed important positions in biscuit companies like Nabisco, Huntley & Palmer, Britannia among a few others. By 1993 however, Pillai was the subject of an investigation by Singapore’s Commercial Affairs Department. He returned to India in 1995, where he was jailed and died awaiting medical treatment.

The ‘Lucifer’ director, Prithviraj Sukumaran, on the project said, “The existence of light and darkness in human lives has always engaged me as an actor and director and this story has it all: ambition, success, a jet-setting lifestyle and then a hubris-induced fall that took a man from the zenith of corporate power to the depravity of a prison cell. All this at the age 47. Even though he passed away in 1995, his story serves as a relevant example on how the effects of success and power blur the line of morality, to this generation. It will be very interesting to discover what made this charismatic personality tick and to relive his intriguing, complex life.”

Meanwhile, Saregama MD Vikram Mehra said, “The story of Rajan Pillai serves as a cautionary tale to the times we live in and is a compelling story that must be told.”

The series is currently in pre-production and will commence in mid-2022.