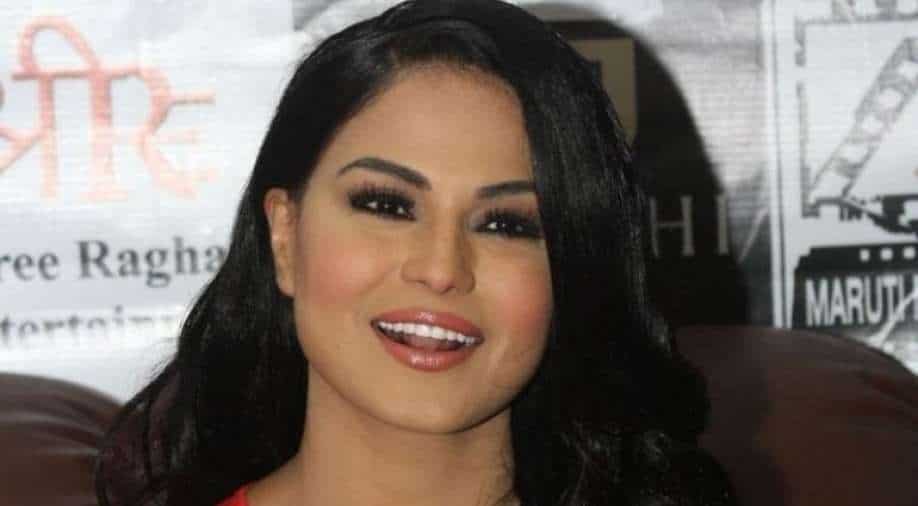 Pakistani actress Veena Malik may have ruffled a few feathers with her latest tweets. Amid the ongoing clash between Israeli security forces and the Palestinian group Hamas, Malik quoted Nazi dictator Adolf Hitler in a quote that was seemingly anti-Semitic.

"'I would have killed all the Jews of the world… but I kept some to show the world why I killed them,'" Malik wrote and attributed the made-up quote to 'Adolf Hitler.' She later deleted the tweet. Malik has over 1.2 million followers on Twitter.

Gal Gadot concerned over Israel-Palestine conflict: My country is at war

The former actress also published a tweet with the hashtag 'Free Palestine'.

The tweets come as tensions in Israel continue to build due to the clashes between Israelis and Palestinians.

Also read: Gal Gadot called 'propaganda tool for Israel' as she tweets for unity amid ongoing conflict with Palestine