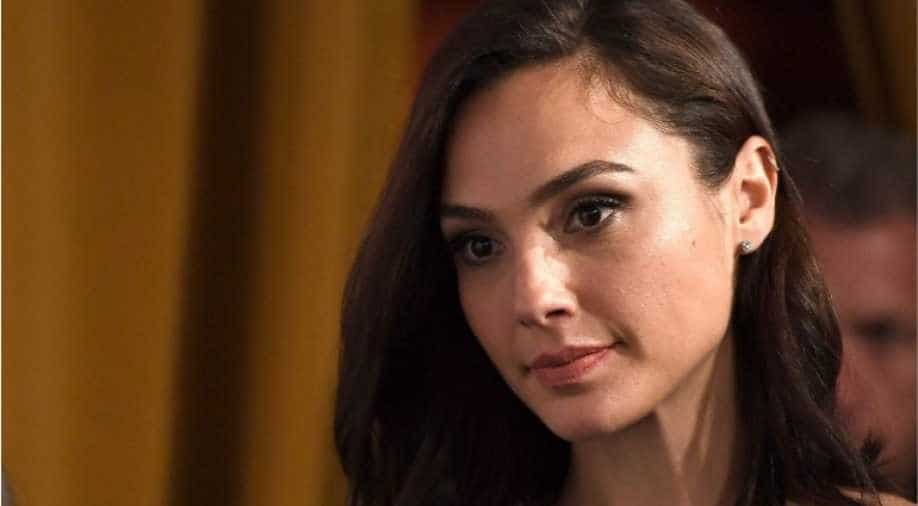 Israeli actor- film producer Gal Gadot has expressed concern over the ongoing clashes between in Israel and Palestinians which has left many dead and hundreds injured.

Hollywood star and Israeli actor- film producer Gal Gadot has expressed concern over the ongoing clashes between in Israel and Palestinians which has left many dead and hundreds injured.

The 'Wonder Woman' star took to social media to express her concern and stated she was heartbroken at the clashes that that have rocked the region.

"My heart breaks. My country is at war. I worry for my family, my friends. I worry for my people. This is a vicious cycle that has been going on for far too long," wrote Gadot."Israel deserves to live as a free and safe nation, Our neighbours deserve the same. I pray for the victims and their families, I pray for this unimaginable hostility to end, I pray for our leaders to find the solution so we could live side by side in peace. I pray for better days," added the Oscar-nominated actor.Along with the tweet, the `Criminal` actor added a breaking heart emoticon.

The confrontation intensified in recent days as Ramzan brought large crowds to al-Aqsa and clashes broke out between Palestinians and Israeli police. More than 300 Palestinians were injured on Monday. Health authorities in Gaza said at least 36 Palestinians - including 10 children - were killed in Israeli airstrikes on the Strip since late on Monday after Hamas launched rockets from the coastal territory towards Israel.

At least 250 others were injured. At least five people in Israel have also been killed.

Also read: Gal Gadot called 'propaganda tool for Israel' as she tweets for unity amid ongoing conflict with Palestine