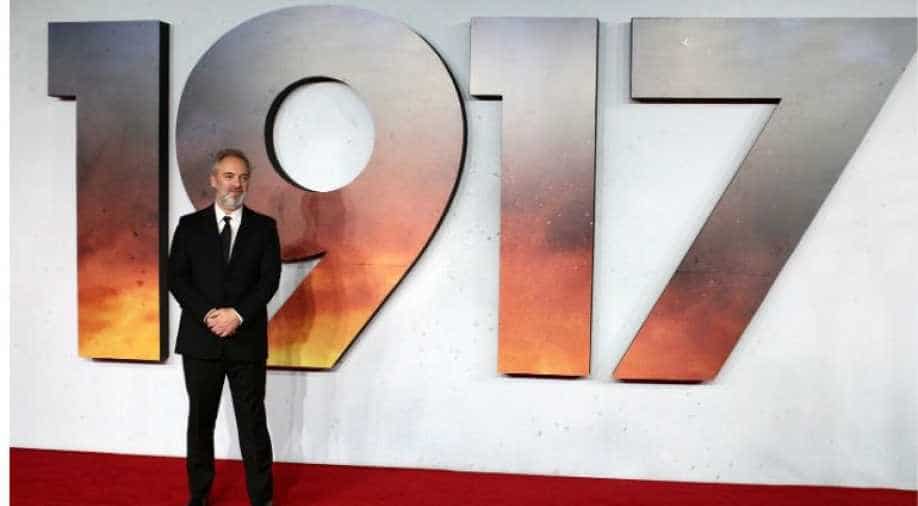 Our hot favourite Oscars prediction for Best Film is '1917' and if this comes true, it would become the first war movie after 'Hurt Locker' to win the coveted prize.

You might feel that we are jumping the gun by already discussing whether Sam Mendes' directorial '1917' will take home the Best Picture even as the Academy is yet to announce Oscars 2020 nominations list.

'1917' has been making the right kind of buzz at awards season this year starting with the 77th Golden Globes that picked the war film as the Best Picture while Sam Mendes took home the Best Director award. Not only that a, the film has won some love at the BAFTA 2020 too where the film cemented its place in the Best Film category along with some other favourites this year like 'Joker', 'Parasite', 'Once Upon A Time in Hollywood', 'The Irishman' and others.

Considering that these awards, that announced their lists prior to Oscars guide the road for films in The Academy Awards too, '1917' will most likely make it to the Oscars 2020 nominations. Once we know that the war film has made it to the list, our hunch says that the film is probable to even win the Best Film Oscars.

Our hot favourite Oscars prediction for Best Film is '1917' and if this comes true, it would become the first war movie after 'Hurt Locker' to win the coveted prize. 'Hurt Locker' won Best Picture Oscars in 2009. Before that, it was 'Wings' that released in 1928.

'1917' is a film based in the first World War and takes place in northern France. It's about two soldiers who have the task of delivering a mesage that would prevent their countrymen from walking into a trap. Oscars to go host-less for the second year in a row

Oscars 2020 will also probably shower some love in its nominations on January 13 on Taika Waititi's 'Jojo Rabbit' and Terrence Malick's 'A Hidden Life'. Also read: Salma Hayek's 'big butt' would have led to a fashion disaster at Oscars 2003 if not for Renee Zellweger