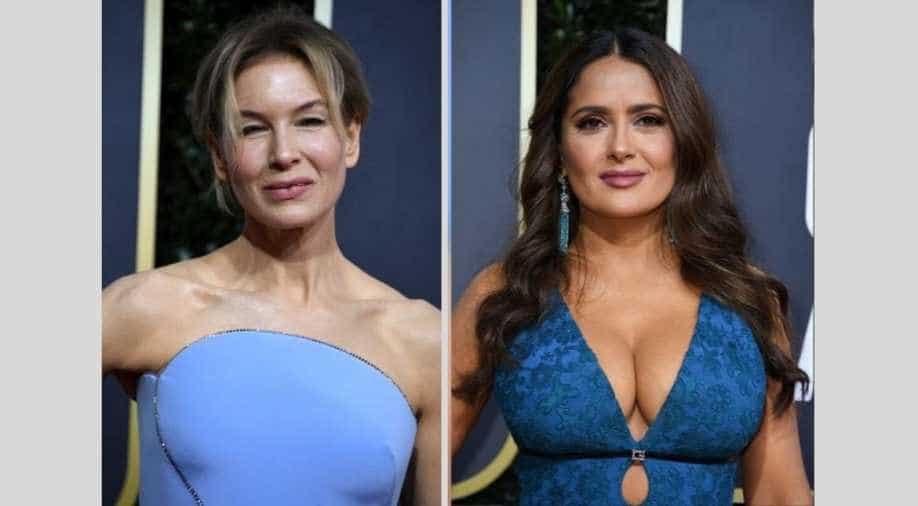 Oscars 2020 are approaching and what better time to remember the weirdest stuff related to the world’s most-watched awards show.

Oscars 2020 are approaching and what better time to remember the weirdest stuff related to the world’s most-watched awards show and also one of the most-coveted one. In one incident that is sure to catch your attention, Hollywood actress Salma Hayek almost had a fashion disaster but thanks to Renee Zellweger saving the day, she turned out quite like the princess she is!

Salma Hayek had a meltdown once in the year 2003 when a night before the Oscars that year, she had nothing to wear. When she tried out her Oscars dress a night prior, the dress came off as her “big butt” got in the way and dress started tearing off from the seams. Also read: Will Oscars 2020 follow BAFTA in excluding non-white actors, female directors from key nominations?

When she had no Oscars dress and was almost going to not attend as she would have had to turn up in a not-so-great ensemble, her good friend Renee came to her rescue and gave her one of her own dress. As Salma presented Renee the Best Actress award for her performance in 'Judy' at National Board of Review Awards, she narrated an interesting story from 2003. Also read: Oscars to go host-less for the second year in a row

Salma Hayek said, “The night before when my big butt exploded the seams of my Oscar dress and I had no dress for the Oscars. She ended up giving me one of her dresses that, thank God, was wide here [points to butt] and stretchy here [points to breasts]. That’s what I wore for that night.”

Salma was seen in a scintillating Carolina Herrera gown that had a lace bodice in black on top and a white skirt.

See her then photo: 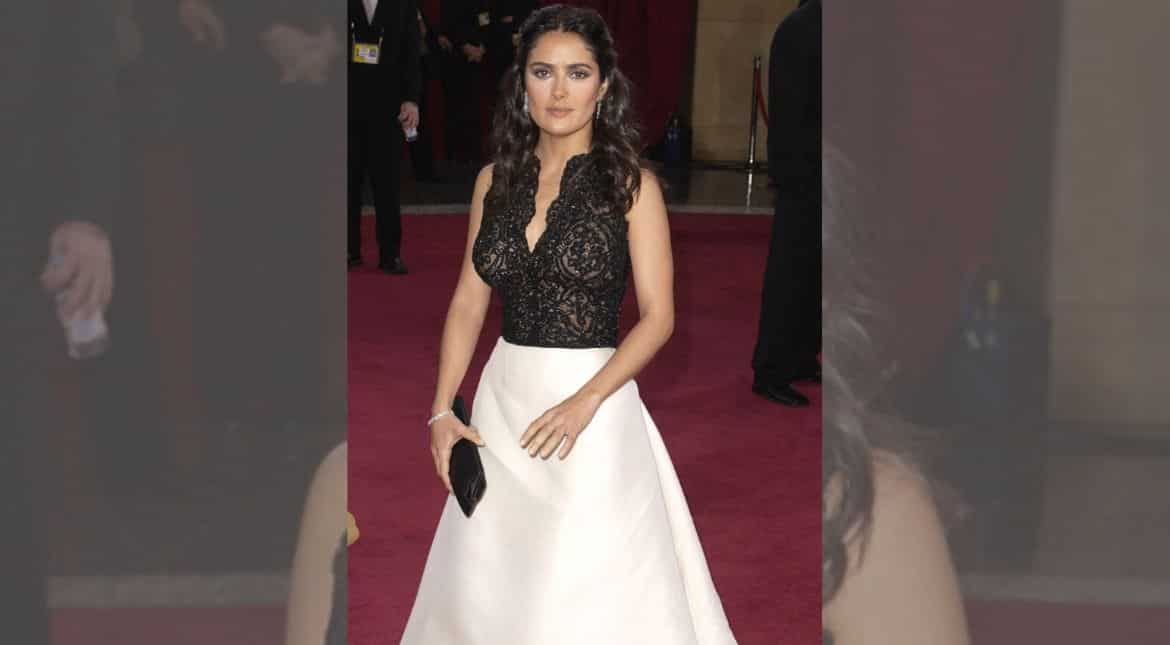 On another note, Salma Hayek made it to our list of worst dressed celebs at the 77th Golden Globes.

'What A Man Gotta Do' music video out: Priyanka Chopra, Nick Jonas turn up the heat