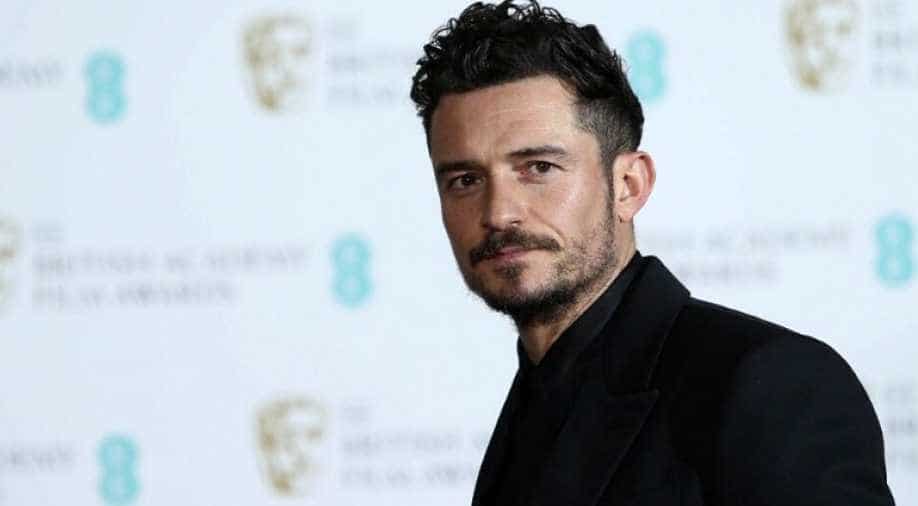 Jared Genser has helped free political prisoners in a number of politically tense areas of the world.

Orlando Bloom is now developing a series based on the life of human rights lawyer Jared Genser who has helped free political prisoners in politically-tense places in the world. The show will stream on Amazon.

The project is tentatively titled ‘Untitled Jared Genser Project’ which will be exec produced by Orlando Bloom and former HBO exec Bruce Richmond.

For those unversed, Jared Genser specialises in helping free prisoners of conscience and human rights prisoners in high-risk areas throughout the world’s most difficult hot zones.

On the project, Orlando Bloom said, “I connected with Jared immediately when I heard about the remarkable work he was doing around the world. I have always been deeply passionate about the plight and resilience of adults and children whose voices have been silenced or worse. I knew it would make a dynamic, hard-hitting series that explored the untold stories of injustices. I am proud to work with Jared and his team to bring these important and timely stories to life.”

Meanwhile, Jared Genser said, “I’ve long thought that a wider audience would really enjoy a show inspired by the world I live in every day – one with heroes and villains, life or death stakes, and where success or failure can change the course of an entire country. I couldn’t have imagined better partners than Orlando and Bruce in this journey. And I’m incredibly grateful for Amazon Studios’ strong support.”